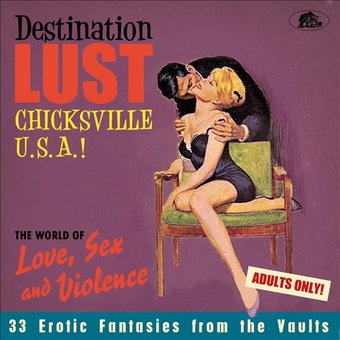 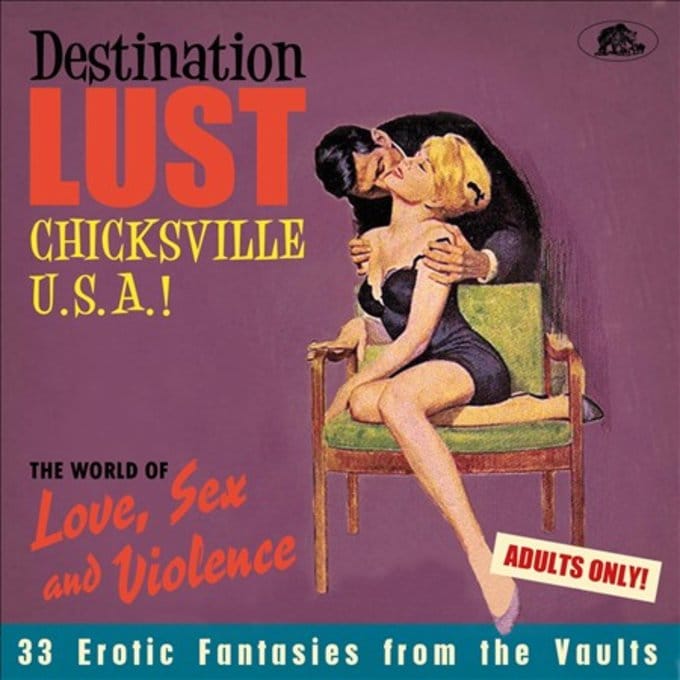 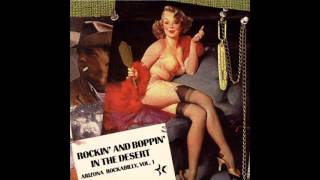 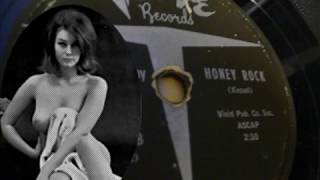 Eroticism and sexuality was officially not an issue in the first decades after the war. But unofficially, behind closed doors, in dark, smoky clubs, strip joints, and under the counter, they let it all hang out. They did it just as wildly as today, but not as obviously. They preferred to sing about it rather than talk about it behind closed doors, because music seemed to be more harmless, although these recordings show the opposite.

The great listening pleasure also takes you into the rooms of sweet pain, Lincoln Chase's rare recording 'Sweet Torture' and 'Slave Chain' by The Spinners. Ruth Wallis' statement about the many varieties of sex: 'Man, It's A Jungle'! We broke our way through the jungle of lustful music, and here again we combined very rare titles with nostalgic hits. Marilyn's song 'I Want To Be Loved By You' from the movie 'Some Like It Hot' is legendary! And the rarities, some of them are here again on CD for the first time!

Among them a complete Pye single by Frances Day under the pseudonym Gale Warning, which contains a rare erotic version of Elvis Presley's 'Heartbreak Hotel'. In addition recordings of Kay Martin, Felix and His Fabulous Cats and the Spanish Senoritas of Hermanas Serrano, who sing about the legendary 'Casanova'! A wicked atmosphere is created when mambo sounds, go-go sounds and tittyshakers alternate with orchestral numbers, be it Berlingeri with his orchestra, Diane Maxwell's rare Challenge recording, or Que Martin and His Band. Another highlight is the British Peter Jay and The Jaywalkers, who not only take us back to the glory days of the Parisian Folies Bergère with their version of the French 'Can Can', but also bring this compilation to a brilliant end. The CD comes with annotations for each song and many photos and illustrations in the 16-page booklet!

36%off
Destination Lust: The World of Love, Sex and Violence (CD)
$7.70 Super Savings
Add to Cart

36%off
Destination Lust: The World of Love, Sex and Violence
$7.70 Super Savings
Add to Cart

43%off
George Jones
Birth of a Legend: The Truly Complete Starday and Mercury...
$113 Super Savings
Add to Cart