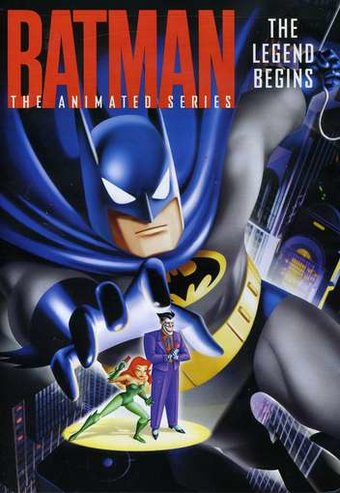 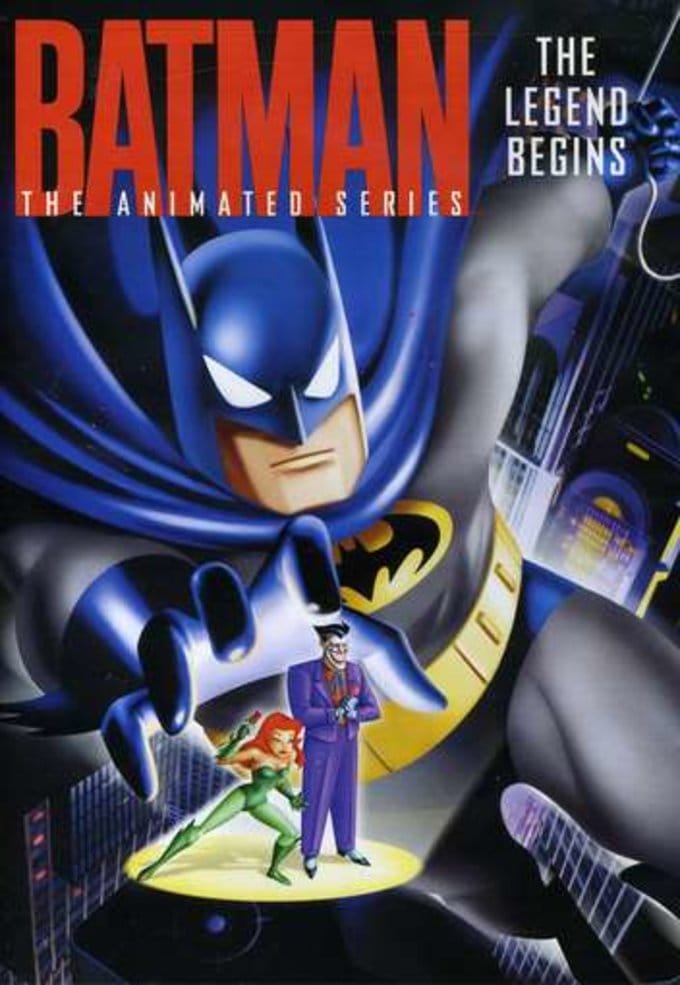 The legendary caped crusader is back in the Emmy Award-winning BATMAN THE ANIMATED SERIES. During the day, mild-mannered millionaire Bruce Wayne seems like an average--albeit wealthy--Gotham City resident, but at night, when the crime comes out, so does his alter-ego. With the help of his trusty sidekick Robin, Batman combats the evil forces that are constantly threatening to overpower Gotham City, including classic villains such as Penguin, Joker, Catwoman, Poison Ivy, and more. Airing from 1992-1995, this animated BATMAN is acclaimed for remaining true to the original comic book's dark, expressionistic tone while introducing new and exciting storylines and characters. This volume includes the first five action-packed episodes.