A marathon of short adult films starring curvaceous models in lingerie, and in the raw - just like you'd see in a peep machine back in the 1950s. 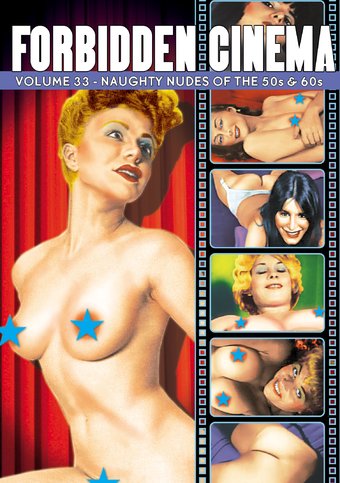 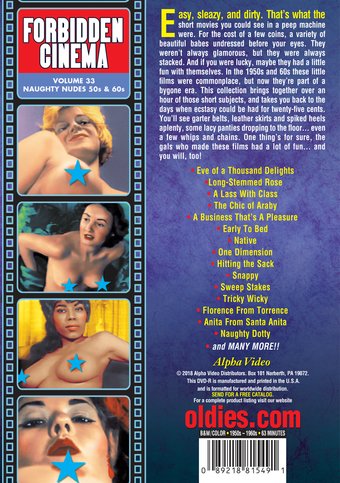 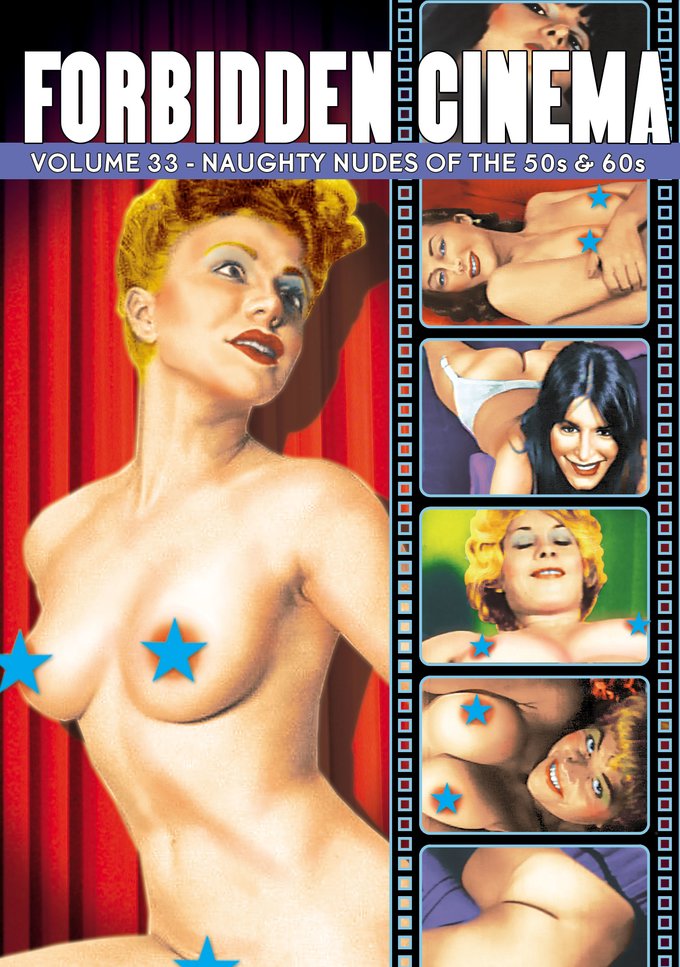 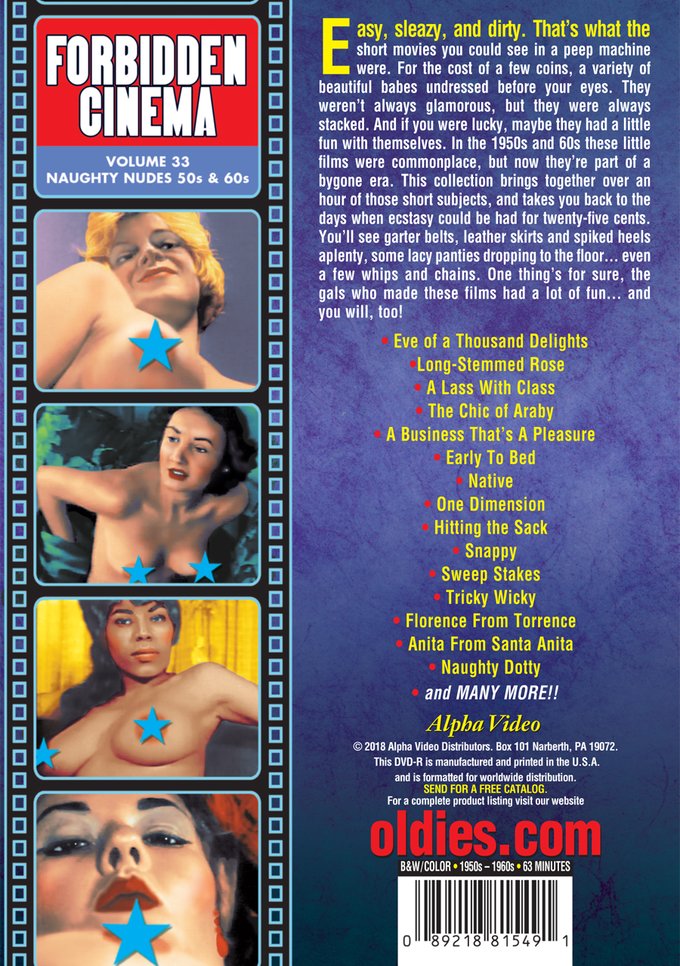 Easy, sleazy, and dirty. That's what the short movies you could see in a peep machine were. For the cost of a few coins, a variety of beautiful babes undressed before your eyes. They weren't always glamorous, but they were always stacked. And if you were lucky, maybe they had a little fun with themselves. In the 1950s and 60s these little films were commonplace, but now they're part of a bygone era. This collection brings together over an hour of those short subjects, and takes you back to the days when ecstasy could be had for twenty-five cents. You'll see garter belts, leather skirts and spiked heels aplenty, some lacy panties dropping to the floor...even a few whips and chains. One thing's for sure, the gals who made these films had a lot of fun...and you will, too.