The most gorgeous girls of the 50s and 60s go romping around in the nude, just like you'd see in a peep show. 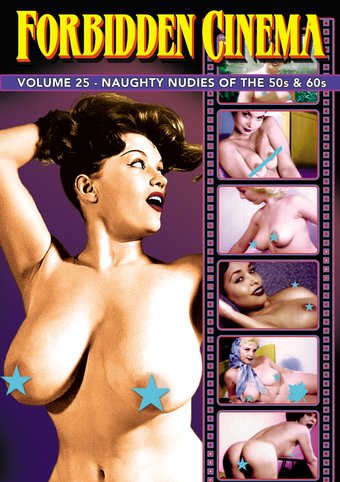 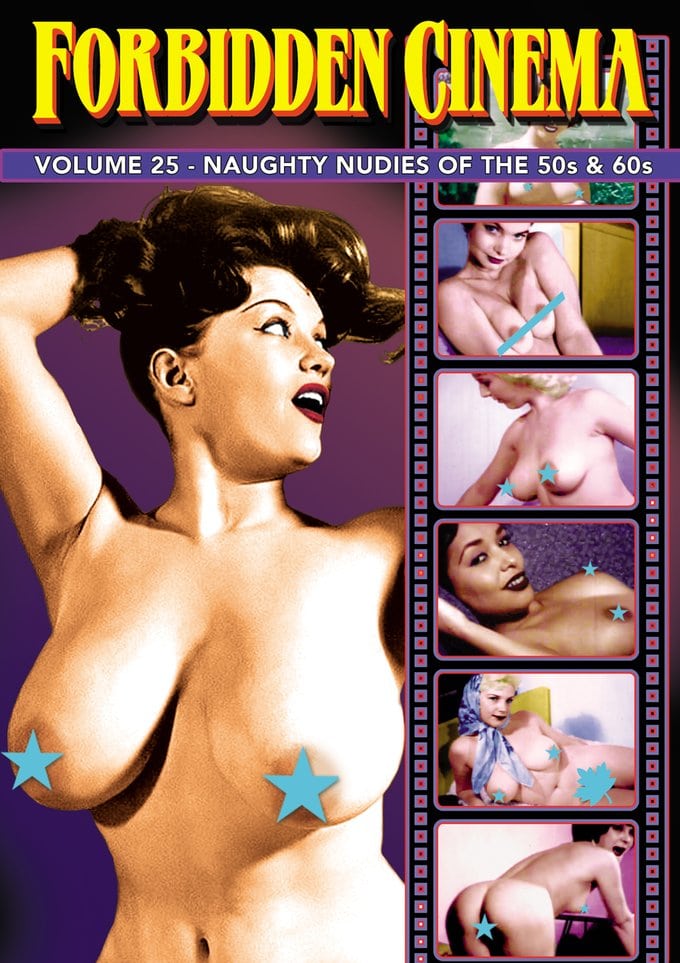 Easy, sleazy, and dirty. That's what the short movies you could see in a peep machine were. For the cost of a few coins, a variety of beautiful babes romped around in the buff before your eyes. They weren't always glamorous, but they were always well-endowed. In the 1950s and 60s these little films were commonplace, but now they're part of a bygone era. This collection brings together an hour of those unforgettable short subjects. You'll see unhooked garter belts aplenty, panties dropping to the floor...and a few thrilling looks at what's underneath. One thing's for sure, the gals who made these films had a lot of fun...and you will, too.


Not what i thought it whould Be Seemed Very Boreing...Blah...!!