Sometimes What You're Looking For Is Right Where You Left It. 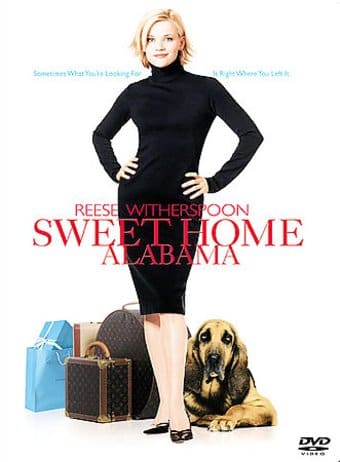 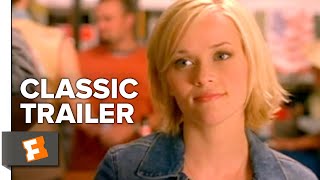 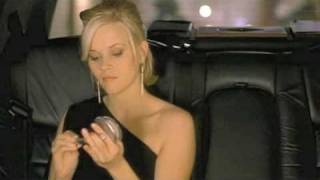 Reese Witherspoon stars in SWEET HOME ALABAMA, a charming romantic comedy directed by Andy Tennant. Witherspoon is Melanie Carmichael, a Southern girl who leaves her past behind in order to find success as a fashion designer in New York City. On the night of a hugely important show, her charming and romantic boyfriend, Andrew (Patrick Dempsey), proposes to her. It is at that point that Melanie flees for Alabama, hoping to take care of some unfinished business before Andrew and his mother, New York mayor Kate Hennings (Candice Bergan), discover the truth about her. The truth is that Melanie, whose real last name is Smooter, is still married to her childhood sweetheart, Jake (Josh Lucas), who refuses to grant her a divorce. As Melanie reunites with her parents and old friends, she is forced to reevaluate her new-and-improved self. In the process, she rediscovers a love that she thought she had lost. Tennant's film is elevated by Witherspoon's mere presence. Her rare blend of intelligence, wit, and beauty are a wonder to behold. Adding to the charm are Lucas and Dempsey, who portray characters who are hard to root against.