The rare 1915 and 1931 versions of Lewis Carroll's classic are collected together for the first time. 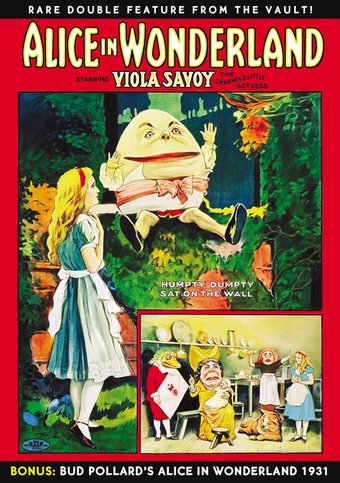 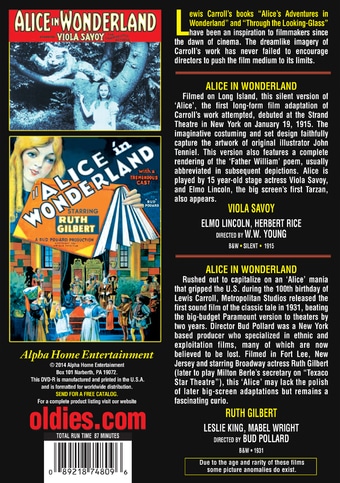 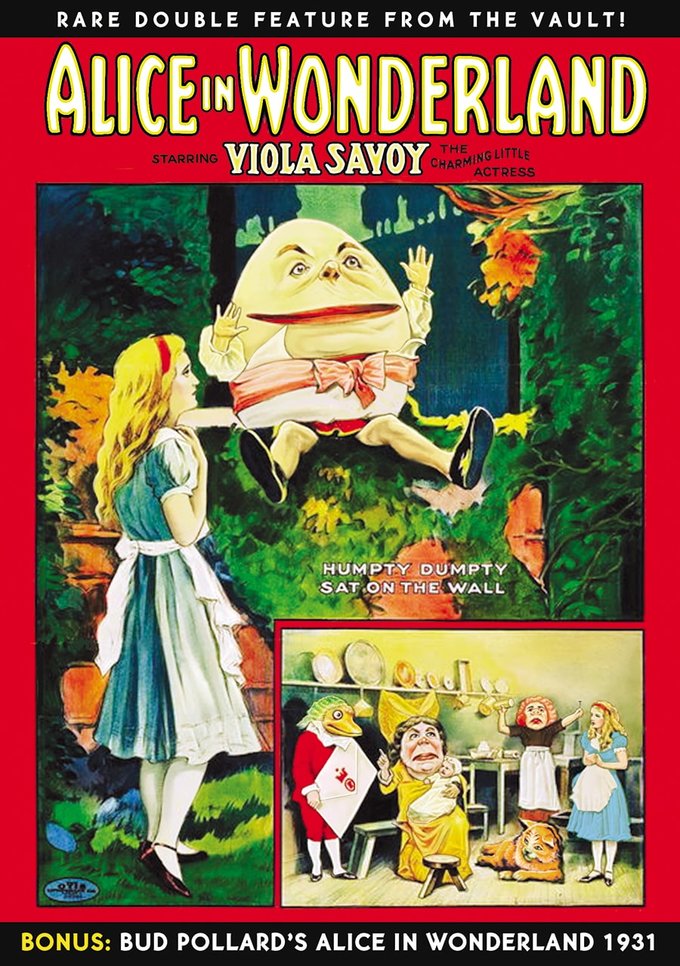 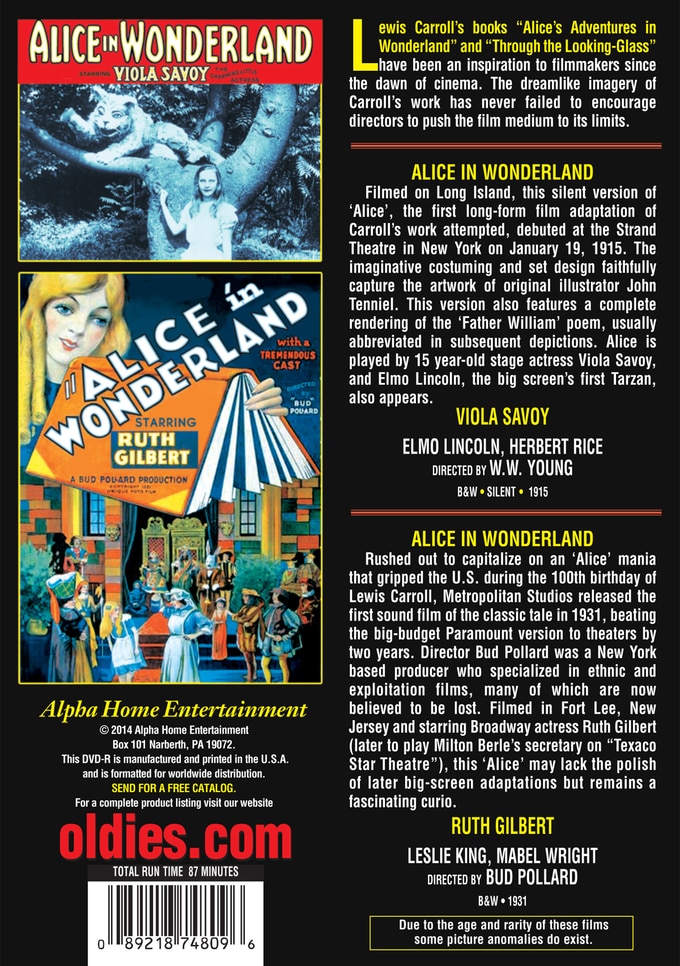 Lewis Carroll's books Alice's Adventures in Wonderland and Through the Looking-Glass have been an inspiration to filmmakers since almost the dawn of cinema. The dreamlike imagery of Carroll's work has never failed to encourage directors to push the film medium to its limits.

Alice In Wonderland (BW, 1931): Rushed out to capitalize on an 'Alice' mania that gripped the U.S. during the 100th birthday of Lewis Carroll, Metropolitan Studios released the first sound film of the classic tale in 1931, beating the big-budget Paramount version to theaters by two years. Director Bud Pollard was a New York-based producer who specialized in ethnic and exploitation films, many of which are now believed to be lost. Filmed in Fort Lee, New Jersey and starring Broadway actress Ruth Gilbert (later to play Milton Berle's secretary on "Texaco Star Theatre"), this 'Alice' may lack the polish of later big-screen adaptations but remains a fascinating curio.

60%off
Alice's Adventures in Wonderland
$3.98 on Sale
Add to Cart

Alice Through the Looking Glass
$12
Add to Cart

The Initiation of Alice in Wonderland: The Looking Glass of...
$19
Add to Cart