Cheyenne delivers justice and mercy across the West in the final season. 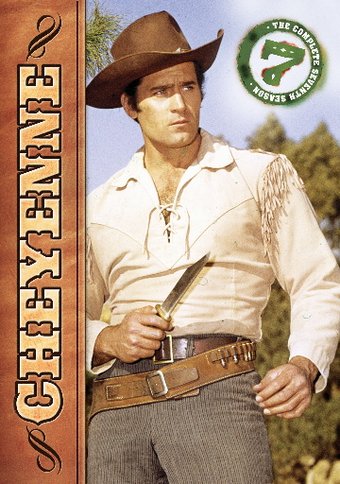 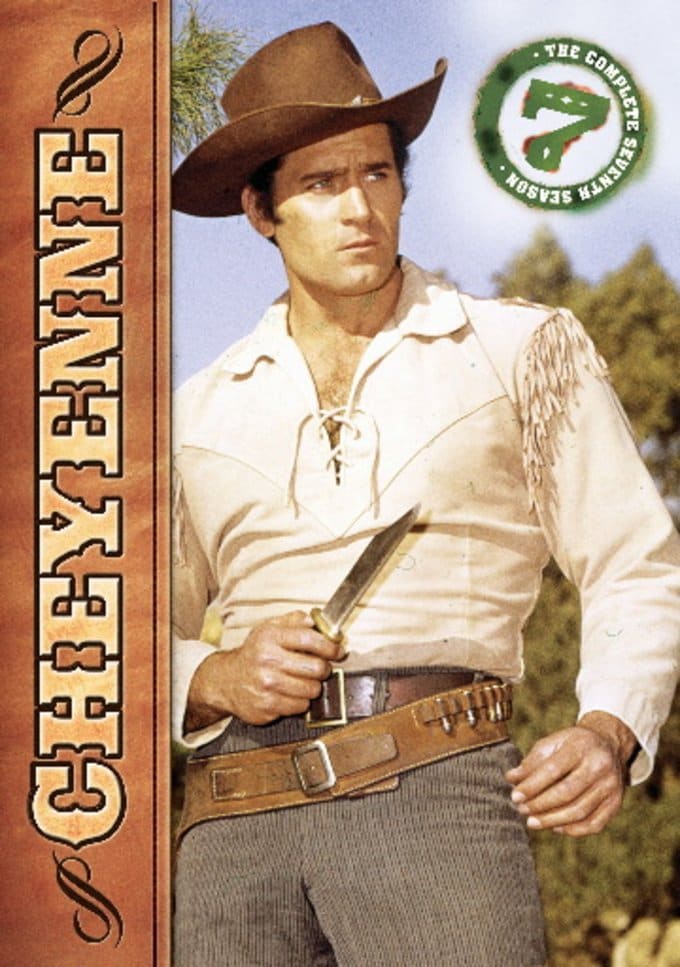 After seven seasons, Cheyenne put up the saddle after saving a studio, a network, and forever changing American entertainment. Under the auspices of William T. Orr, Cheyenne established the one-hour continuing drama as a pop-culture staple, eventually emerging as the dominant narrative force in American fiction. Helped in no small part by the charms of its star Clint Walker and the show's blend of high adventure, drama and romance -- all of which may be found in high abundance in this complete thirteen-episode collection. From shotgun marriages to abominable mountain-monsters, from range wars to the state senate, from amnesiac gunslingers to blind saloon singers, Cheyenne Bodie faces them all as he delivers his two-gun mix of justice and mercy across the plains. Long may he ride!