Cheyenne faces Custer's last stand, the Mexican rebellion and more in the fourth season of the TV Western hit. 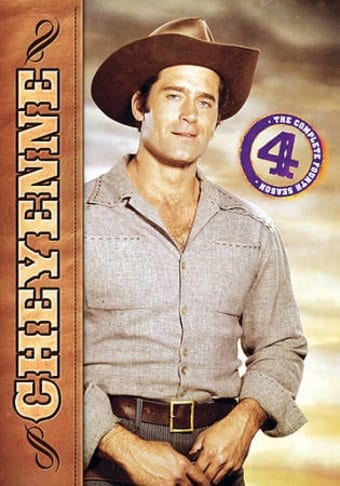 Cheyenne's much anticipated fourth season heralded some changes for TV's first mega-hit show, and its star, Clint Walker. With a now compressed episode order, newly minted superstar Clint Walker was able split his time between the big and small screens, while the show would share slots with fellow Western ramblers like Bronco and Sugarfoot. So while Cheyenne Bodie was facing fallout from the massacre at Little Big Horn, saving Mexican patriot Juarez from assassins and rampaging lynch mobs, Clint was wowing them with roles in such fine film fare as Fort Dobbs, Yellowstone Kelly, and Gold of the Seven Saints.