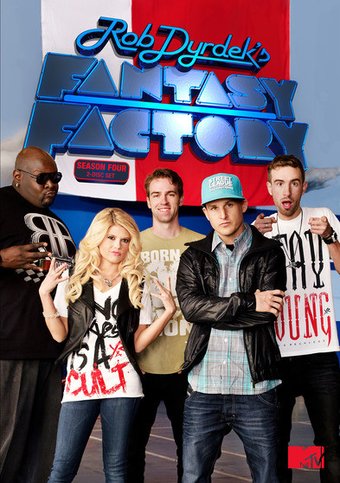 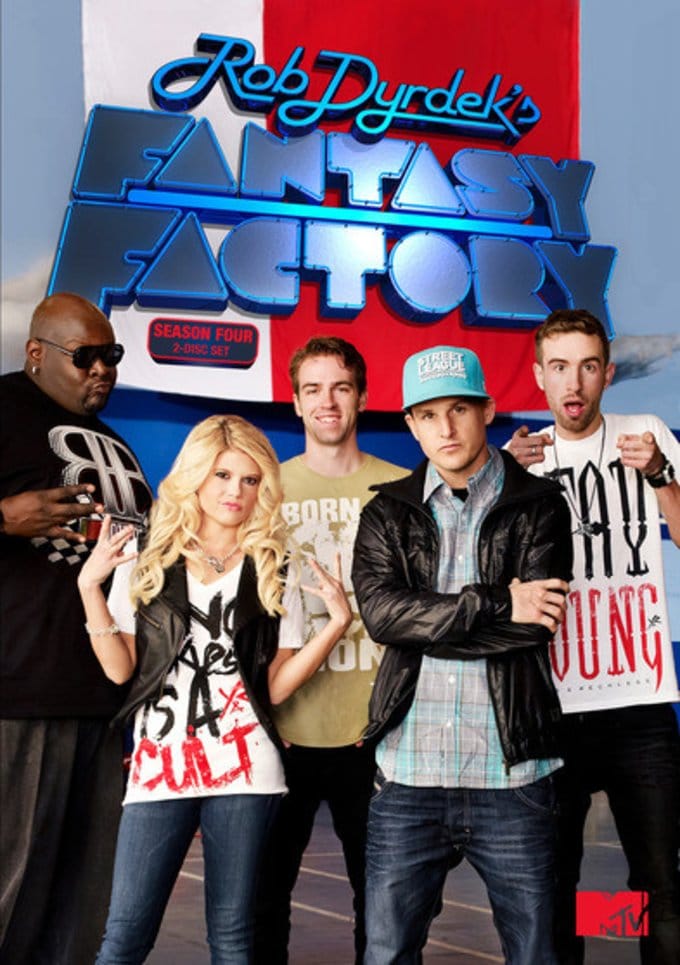 The Fantasy seems endless for Rob Dyrdek and all of the employees at Dyrdek Enterprises in Downtown Los Angeles. Season 4 kicks off with the return of Robs good friend and former bodyguard, Christopher Big Black Boykin, co-star of the beloved MTV hit series, Rob and Big. Big Black is welcomed warmly into the Fantasy Factory ensemble, moving into his own office in Corpo to run his business, BB enterprises. Along for the adventure once again is Robs cousin and bonafide mini-mogul, Chris Drama Pfaff, the king of the awkward jungle, Scott Big Cat Pfaff and the blonde and bubbly, rapping receptionist, Chanel West Coast. This crew, along with all of the employees of Corpo, help to make Robs insane ideas and ridiculous adventures more than just a reality, but a way of life. Season highlights include Rob and Big Black fronting a death metal band called The Bleeding Frogs, the whole cast invading Mardi Gras to rebuild a skate plaza and ride a custom-made float, Rob helping to transform Drama from a Peckface into a Man Dime, forming a dead serious dodgeball team named The Dodging Devil Donkeys and watching Rob get run down by a 400-pound Bengal tiger.Just when you thought his life couldnt get any more obscure and insane, Rob pushes it all to the next level in this new chapter, solidifying it as the most exciting and hilarious season yet.