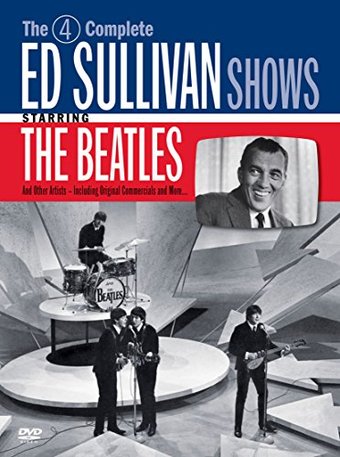 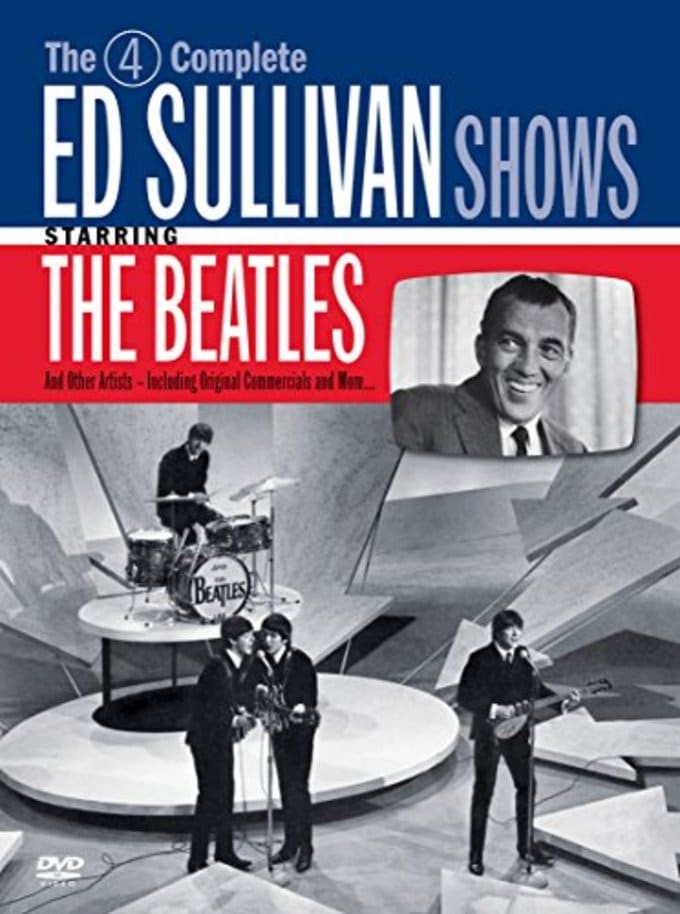 The Beatles' appearances on the Ed Sullivan Show in 1964 and 1965 helped catapult the band to stateside fame and fortune. Their debut performance alone was viewed by 73 million viewers. This collection compiles four full episodes containing 20 songs in total, and including other guests like Soupy Sales, Cab Calloway, and Cilla Black; and even commercial breaks. Shown in their original black and white, these episodes convey the feeling of a bygone era, while placing some of The Beatles' early appearances in a framework that shows how they eventually exploded as one of the most influential rock bands of all time.

The four Beatles, with their fluffy mop-head haircuts and little black suits, look like fresh-faced kids as they stride nervously onto the stage in their first appearance on the Ed Sullivan Show, February 9, 1964. Met by screaming, lovestruck fans--mostly teenage girls dressed in clean-cut sweaters with their hair curled and combed--The Beatles launch into a trio of carefully played songs including "All My Loving," "Till There Was You," and "She Loves You." The next two weeks, on February 16 and February 23, 1964, they reappear on the Ed Sullivan Show, each time to the same unabashed hero worship, performing hits like "Twist and Shout" and "I Want to Hold Your Hand." The last episode on this fascinating collection, September 12, 1965, shows how the band has changed after a year and a half--with longer hair, a loose and rebellious spirit, and a bolder stage presence. Through these classic television episodes, viewers of all eras can join the fab four as they begin their ascent into the musical history books, courtesy of the Ed Sullivan Show.

The Beatles
Eight Days a Week: The Touring Years
$19
Add to Cart