The Beatles, starring in their first full-length, hilarious, action-packed film! 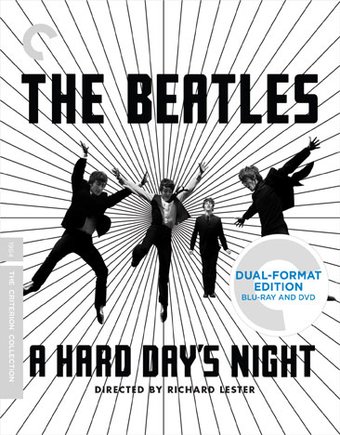 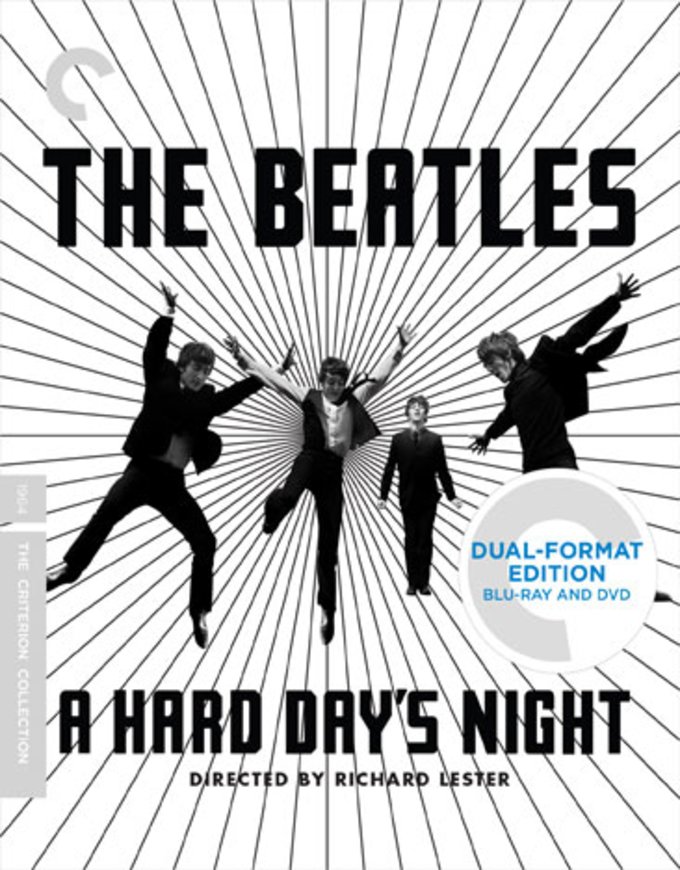 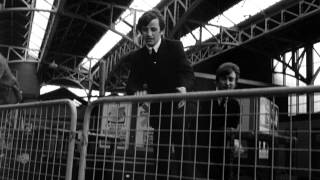 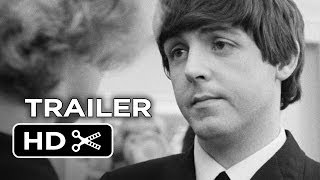 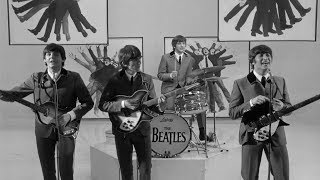 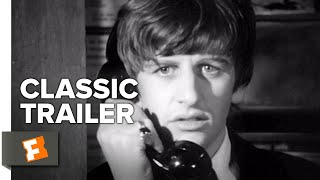 "Are you a mod or a rocker'"--Reporter to Ringo
"Um, no. I'm a mocker."
- Ringo (Ringo Starr)
"What would you call that hairstyle you're wearing'"--Reporter to George
"Arthur."
- George (George Harrison) to Reporter

A HARD DAY'S NIGHT presents a fictionalized day in the life of the Beatles as they give a performance on a live television show. Filmed just a month after their appearance on the Ed Sullivan Show in February 1964, this film--the Beatles' first--introduces us to the unique personalities of each member of the band. The film opens with the Fab Four boarding a train mobbed with adoring young fans (mostly women) as they attempt to travel to the television studio in London. The antics of the band during rehearsals and makeup application provide a large part of the comic material in this feature, though there are other moments of pure hilarity. The unscripted vignette featuring a hangover-suffering Ringo is especially funny, particularly when he is arrested and risks having to miss the broadcast. None of this goes unnoticed by the director of the show, played by Victor Spinetti, who went on to become a recurring cast member in Beatles movies. As the clock ticks away dramatically, our heroes manage to free Ringo from jail and sneak onto the stage in the nick of time, delighted in the knowledge that they have nearly driven the director mad in the process. Arguably the first music video ever made, this faux documentary and its shooting style have been a tremendous influence on nearly every rock and roll feature since.

The Beatles
Eight Days a Week: The Touring Years
$19
Add to Cart

The Beatles
Eight Days a Week: The Touring Years (Blu-ray)
$23.50
Add to Cart