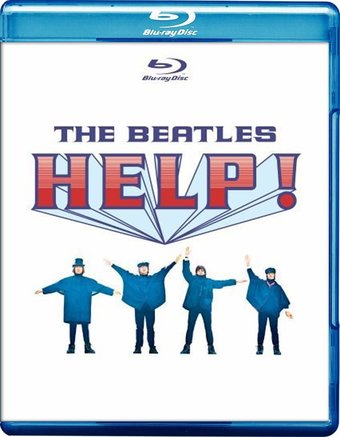 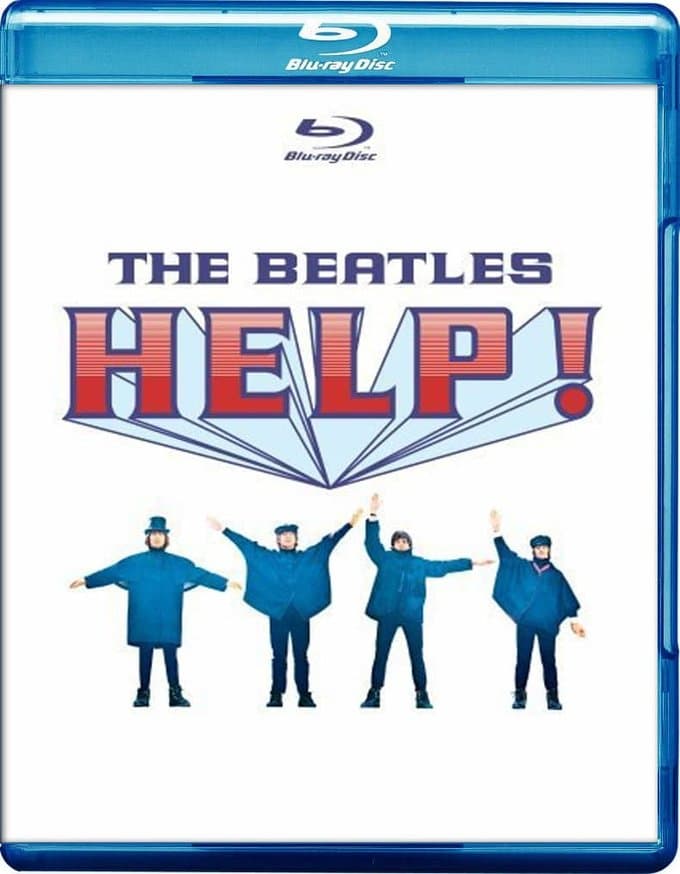 The Beatles followed up their debut film, A HARD DAY'S NIGHT, with this fanciful spy spoof. When Ringo adds a new ring to his collection, he's unaware of how important and dangerous this piece of jewelry is. On one hand, a religious cult considers it a sacred object and the wearer must become a sacrifice to their gods. On the other hand, the ring has magical abilities that hold the key to supreme power. Soon the boys from Liverpool are engaged in a slapstick and madcap chase round the world, as a crazed scientist, a pack of crooks, and several religious fanatics set out to capture the band. Watch for the English Channel swimmer who seems to be perpetually lost and appears in nearly every location. Includes Beatles' hits including "Help!," "Ticket To Ride," "You've Got To Hide Your Love Away," and many more.

The Real Thing: The Songs of Ashford, Simpson and Armstead
$19
Add to Cart