Throw the ball. Catch the girl. Keep it simple. 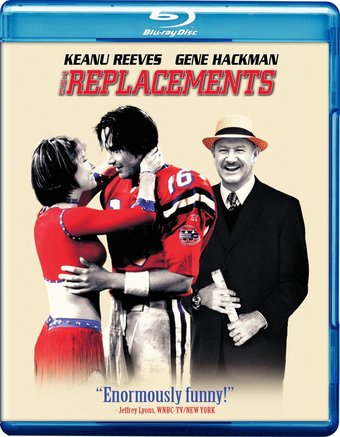 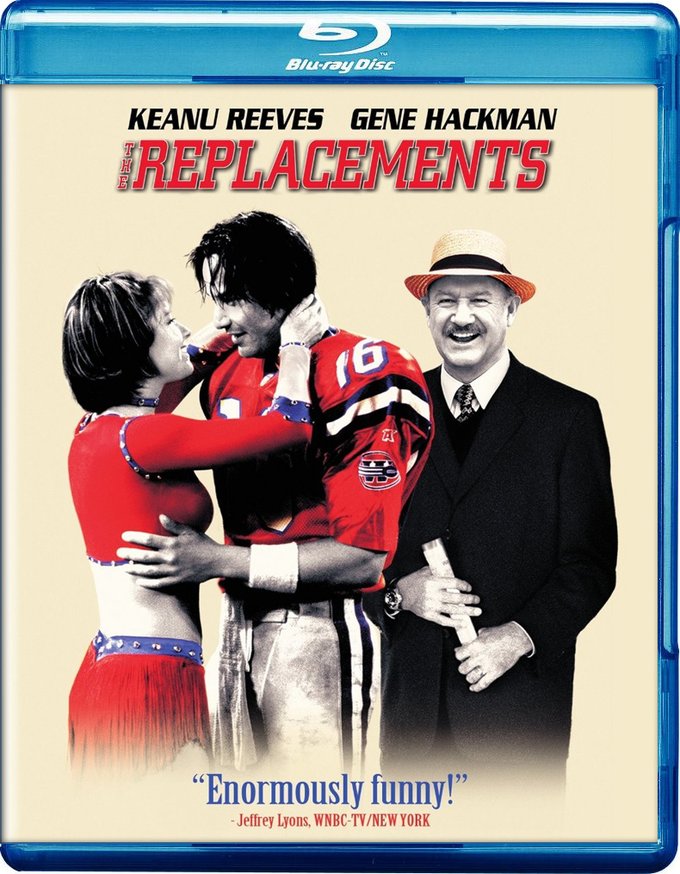 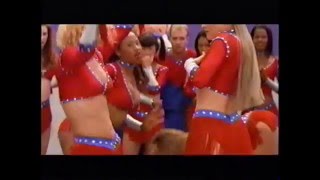 Inspired by the too-ludicrous-to-be-believed National Football League strike of 1987, Howard Deutch's THE REPLACEMENTS follows a team of scab players as they fill in for the real pros. Jimmy McGinty (Gene Hackman), a compassionate and dedicated coach, is rehired by the owner of the Washington Sentinels to pull together a new crew in order to finish off the season and keep the stadium filled. This includes a safety who is on work release, a lightning-quick wide receiver with bricks for hands, a deranged linebacker-SWAT team member, a chain-smoking Welsh kicker, and Shane Falco (Keanu Reeves), a former college quarterback who lost his chance at the big time after a disastrous Sugar Bowl appearance. The newly formed squad must learn to set aside its differences if it is to win three out of four games and make it to the playoffs. Along the way, Falco finds himself harassed by the Sentinels' star quarterback, Eddie Martel, as well as falling in love with the team's head cheerleader, Annabelle (Brooke Langton). A final showdown against the strike-breaking reigning champions gives McGinty and Falco one last chance at redemption. Deutch's lighthearted comedy is greatly aided by Hackman and Reeves's surprisingly sincere performances.