Gertie Waxted knows how a notorious gangster Jim Crelliman runs his rackets, because she's long been under the hoodlum's thumb. No more. She's secretly helping lawyer Jackson Durantin a snoop job aimed at pinning a murder on the thug. 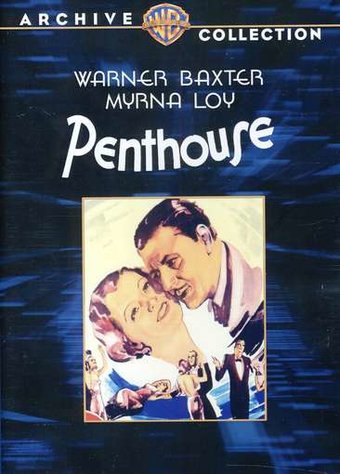 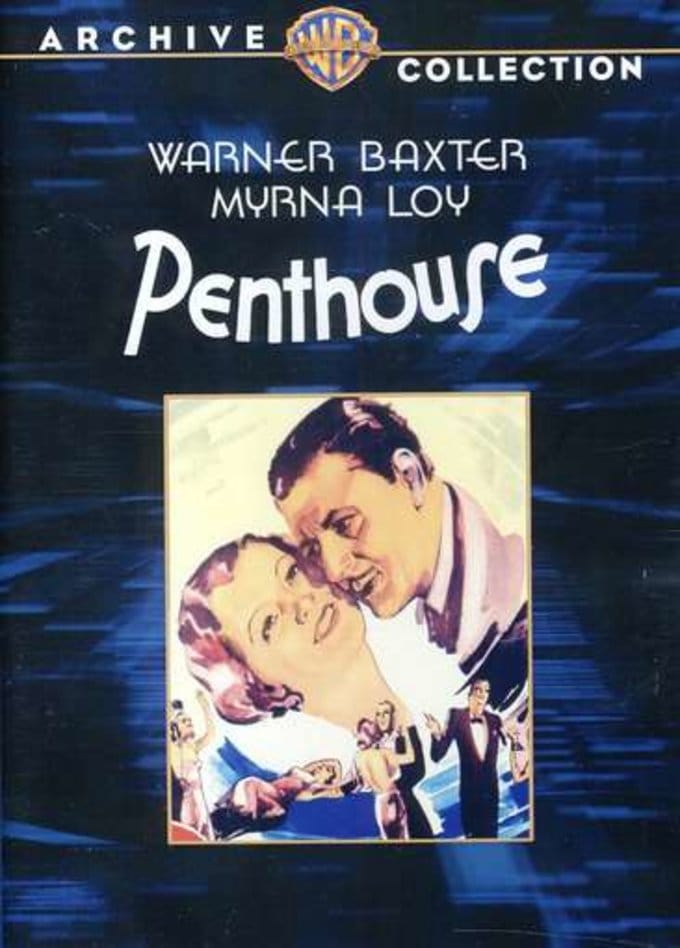 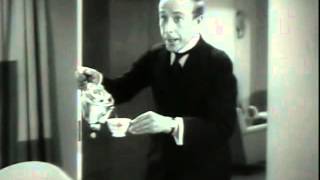 Gertie Waxted (Myrna Loy) knows how a notorious gangster Jim Crelliman runs his rackets, because she's long been under the hoodlum's thumb. No more. She's secretly helping lawyer Jackson Durant (Warner Baxter) in a snoop job aimed at pinning a murder on the thug. Her life will be in peril when that secret gets out. And there's something else that won't stay hush-hush: Gertie and Jackson are falling in love.

"This girl's going to be a big star!" director W.S. Van Dyke declared about Loy, who heretofore had often been cast in minor, exotic roles. The filmmaker was instrumental in making his prediction come true, casting Loy with William Powell the next year in her starmaking "The Thin Man."

Society-lawyer Warner Baxter loses his prestige in the legal community when he successfully defends gangster boss Nat Pendleton. Later on, the soft-hearted Pendleton gets the opportunity to "do right" by saving Baxter's life. This redemptive move comes at the end of a complicated plot involving Baxter's efforts to save Phillips Holmes, who has been framed by nasty mobster C. Henry Gordon, from the hot seat. He is aided in this effort by Gordon's former mistress Myrna Loy, who has all of the film's best lines (When her protecter Baxter falls asleep on a couch, Loy complains "A few more nights like this and I'll be out of condition.") Also in the cast of PENTHOUSE is crime-movie perennial Mae Clarke, here cast as the murder victim. PENTHOUSE was later remade (and highly sanitized in the process) as SOCIETY LAWYER, with Walter Pidgeon in the Warner Baxter part.

Law / Lawyers | Mystery | Thriller | Framed | Crime | Gangsters | Friendships | Criminals
This product is made-on-demand by the manufacturer using DVD-R recordable media. Almost all DVD players can play DVD-Rs (except for some older models made before 2000) - please consult your owner's manual for formats compatible with your player. These DVD-Rs may not play on all computers or DVD player/recorders. To address this, the manufacturer recommends viewing this product on a DVD player that does not have recording capability.

The Eagle and the Hawk
$19
Add to Cart