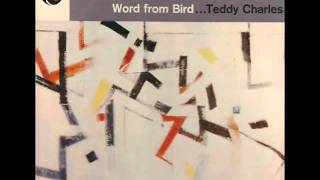 Teddy Charles Quartet - When Your Lover Has Gone (Music Video) 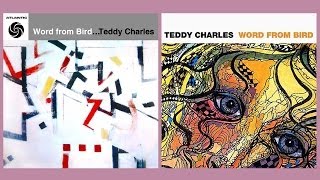 54%off
Dizzy Gillespie
One Night In Washington (CD)
$5.98 CD Sale
Add to Cart

69%off
The Jazz Modes
Plays Excerpts From The Frank Loesser Musical "The Most... (CD)
$3.98 CD Sale
Add to Cart