Q: 4 Stars - Excellent - "...The opener...lays down the gauntlet, the horns prattling in tandem, then pausing, Ornette sucking in breath for an extended solo....Simultaneously free-form and compact..." 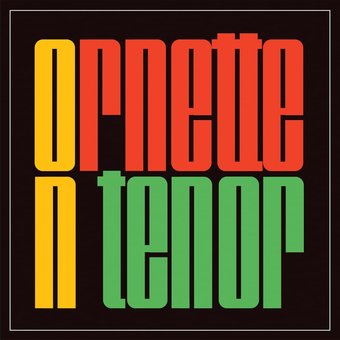 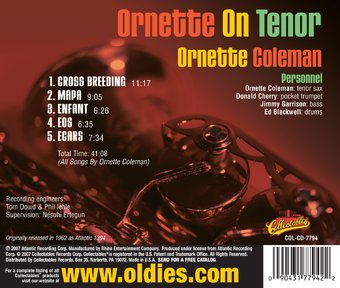 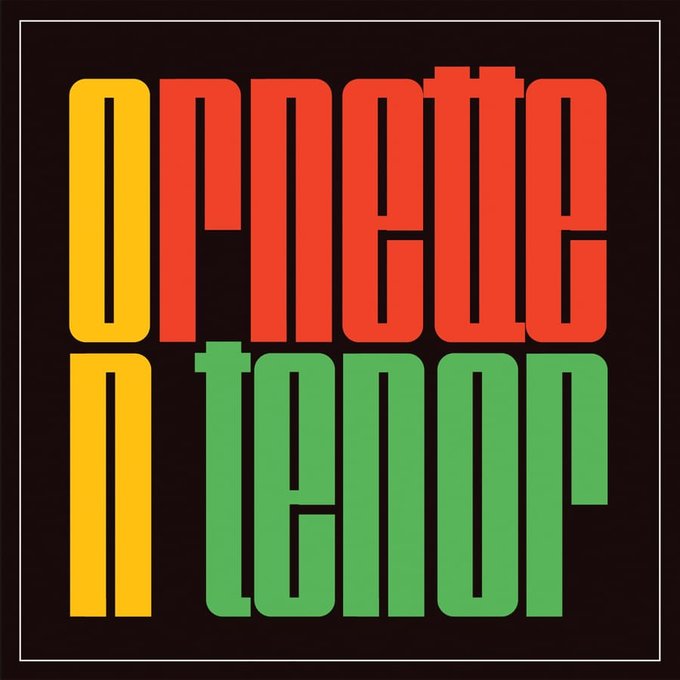 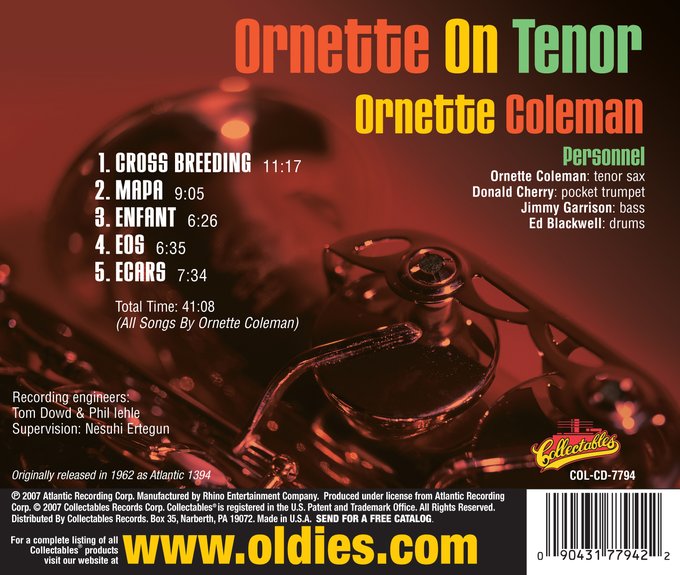 Get email alerts for Ornette Coleman
8 ratings
Available: Usually ships in 1-3 business days
Add to Cart
Add to Wishlist
Format:  CD
item number:  COL 7794
Related products:
Ornette Coleman: The Shape of Jazz to Come for $14.90
Ornette Coleman: This Is Our Music (Limited) for $360
John Coltrane: Meditations for $10.90
91% recommend us! 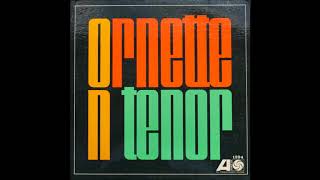 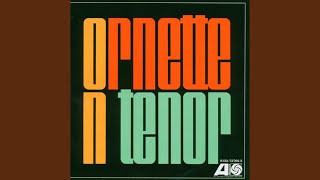 Personnel on this recording include Donald Cherry on pocket trumpet, Jimmy Garrison on bass and Ed Blackwell on drums.

Q - 9/96, p.128
4 Stars - Excellent - "...The opener...lays down the gauntlet, the horns prattling in tandem, then pausing, Ornette sucking in breath for an extended solo....Simultaneously free-form and compact..."

Personnel: Ornette Coleman (tenor saxophone); Don Cherry (pocket trumpet); Jimmy Garrison (bass); Ed Blackwell (drums).
Recorded in New York, New York on March 22 & 27, 1961. Originally released on Atlantic (1394). Includes original release liner notes by A.B. Spellman.
Digitally remastered by Gene Paul (DB Plus, New York, New York).
Personnel: Ornette Coleman (tenor saxophone); Donald Cherry (pocket trumpet); Jimmy Garrison (bass guitar); Ed Blackwell (drums).
It's an understatement to say that Ornette Coleman's stint with Atlantic altered the jazz world forever, and Ornette on Tenor was the last of his six LPs (not counting outtakes compilations) for the label, wrapping up one of the most controversial and free-thinking series of recordings in jazz history. Actually, it's probably his least stunning Atlantic, not quite as revolutionary or memorable as many of its predecessors, but still far ahead of its time. Coleman hadn't played much tenor since a group of Louisiana thugs beat him and destroyed his instrument, but he hadn't lost his affection for the tenor's soulful, expressive honk and the ease with which people connected with it. That rationale might suggest a more musically accessible session, but that isn't the case. Ornette on Tenor is just as challenging and harmonically advanced as any of his previous Atlantics. In fact, it's arguably more so, since there aren't really any memorable themes to return to. That means there are fewer opportunities for Coleman and Don Cherry to interact and harmonize, which puts the focus mainly on Coleman's return to tenor playing. And, actually, it isn't tremendously different from his alto playing. There are a few traces of Coleman's early Texas gutbucket R&B days, plus a few spots where he explores a breathier tone, but for the most part his spiraling solo lines are very similar to his other Atlantic albums, and his upper-register sound is often a dead ringer for his plaintive alto cries. With Coleman ostensibly exploring new territory, it's hard not to be a little disappointed that Ornette on Tenor doesn't have the boundary-shattering impact of his previous work -- but then again, it's probably asking too much to expect a revolution every time out. ~ Steve Huey

48%off
Ornette Coleman
Shape Of Jazz To Come/Ornette/On Teno
$10.98 on Sale
Add to Cart