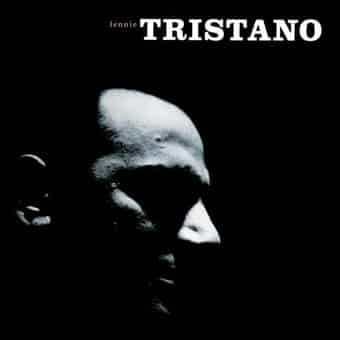 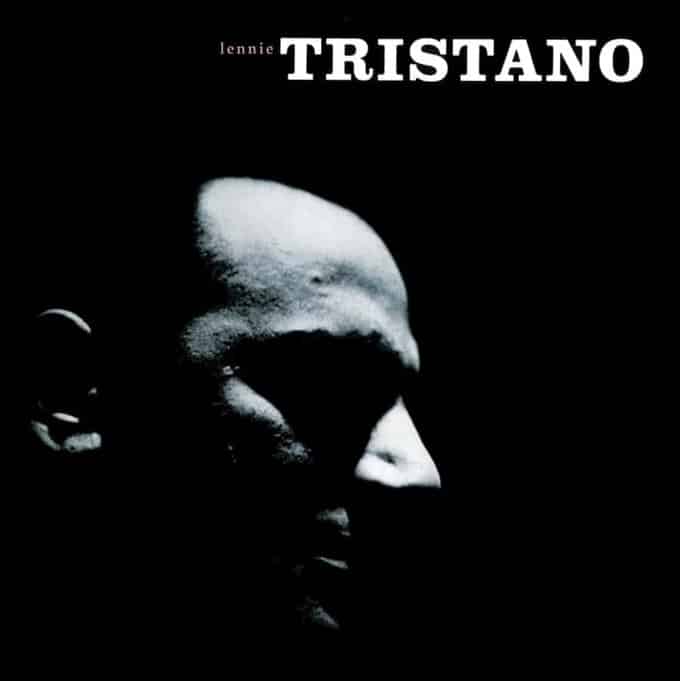 Get email alerts for Lennie Tristano
Currently Out of Stock: We'll get more as soon as possible
Notify Me When Available
Add to Wishlist
Format:  CD
item number:  COL 6537
Products with a similar style:
Bud Powell: Inner Fires (CD) $5.98
91% recommend us!

A reissue of the classic 1955 Atlantic release, featuring Lennie Tristano backed by Lee Konitz on sax, Gene Ramey or Peter Ind on bass, and Art Taylor or Jeff Morton on drums.

Originally released on Atlantic.
Personnel: Lennie Tristano (piano); Lennie Tristano; Gene Ramey, Peter Ind (double bass); Lee Konitz (alto saxophone); Jeff Morton, Art Taylor (drums).
Liner Note Author: Barry Ulanov.
Lennie Tristano's Atlantic debut was a controversial album at the time of its release. Though Tristano was regarded as a stellar and innovative bebop pianist, he had been absent from recording for six years and had founded a jazz school where he focused instead on teaching. The first four tunes on this set shocked the jazz world at the time of their release (though not critic Barry Ulanov, who was Tristano's greatest champion and wrote the liner notes for the set). The reason was that on those four original tunes -- "Line Up," "Requiem," "Turkish Mambo," and "East Thirty-Second" -- Tristano actually overdubbed piano lines, and sped the tape up and down for effect. While the effect is quite listenable and only jarring in the most splendid sense of the word -- because of the sharp, angular arpeggios and the knotty, involved method of improvising that came directly by improvising against the rhythm section of drummer Jeff Morton and bassist Peter Ind -- it was literally unheard of at the time. The last five tunes on the disc were recorded live with a rhythm section of bassist Gene Ramey and drummer Art Taylor. Lee Konitz plays alto as well. The tunes are all standards, including "These Foolish Things," "Ghost of a Chance," and "All the Things You Are." The performance is flawless, with beautiful interplay between Lee and Lennie and stellar harmonic ideas coming down from the bandstand in a fluid relaxed manner. This is a gorgeous album with a beautiful juxtaposition between its first and second halves, with the rhythmic and intervallic genius of Tristano as an improviser on full display during the first half and the pianist as a supreme lyrical and swinging harmonist during the back half. ~ Thom Jurek