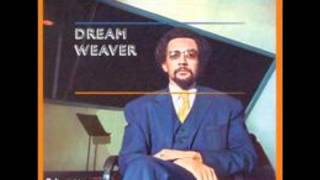 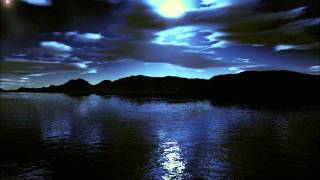 "Dream Weaver" was the first studio recording of the Charles Lloyd Quartet, with Charles Lloyd on tenor sax & flute, Keith Jarrett on piano, Cecil McBee on bass and Jack DeJohnette on drums. A classic jazz recording and a must-have for any jazz collection!

Personnel: Charles Lloyd (tenor saxophone, flute); Keith Jarrett (piano); Cecil McBee (bass); Jack DeJohnette (drums).
Originally released on Atlantic (1459). Includes liner notes by George Avakian.
The first studio date of the Charles Lloyd Quartet, with Keith Jarrett, Cecil McBee, and Jack DeJohnette, was recorded and released just a few days before the band took both the European and American festival circuits by storm. First came Europe, which was just getting the disc as the band was tearing up its stages. While the live dates are now the stuff of legend, it's easy to overlook the recordings, but to do so would be a mistake. Dream Weaver is a fully realized project by a band -- a real band -- in which each member has a unique part of the whole to contribute. Jarrett's unusual piano style fits musically with Lloyd's lyricism in a way that it shouldn't. Jarrett was even then an iconoclast, playing harmonic figures from the inside out and relying on counterpoint to create new spaces, not fill them in. (Just listen to "Autumn Sequence," where his solos and his backing harmonics are equally strident and inventive as Lloyd's Eastern explorations of mood and mode.) And then there's the rhythm section of McBee and DeJohnette, whose modal inventions on the intervals make the "Dream Weaver" suite an exercise in open time, allowing all players to wander around inside it and take what they want out. The set closes with a group party jam on "Sombrero Sam," with Lloyd and Jarrett trading eights on a Cuban variation on a fantasia. There were no records like this one by new groups in 1966. ~ Thom Jurek