Rolling Stone: 4 stars out of 5 -- "Above all, it's an affirmation of Kendrick Lamar's powers, a fascinating entry in a discography that is inarguably the decade's deepest." 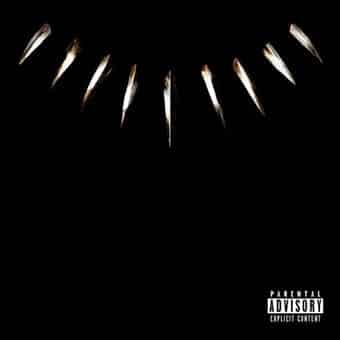 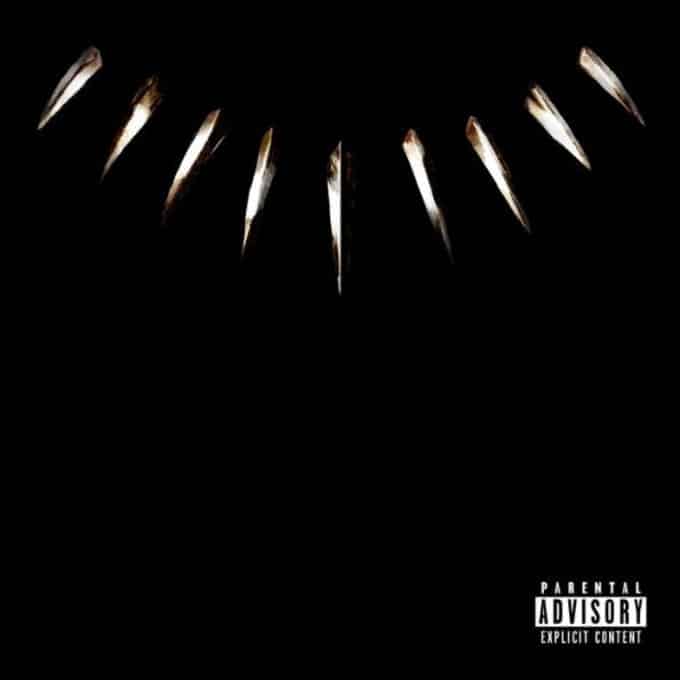 Rolling Stone
4 stars out of 5 -- "Above all, it's an affirmation of Kendrick Lamar's powers, a fascinating entry in a discography that is inarguably the decade's deepest."
Spin
"Arguably, THE ALBUM is Lamar's show -- credited or not, he spits or ad-libs on nearly every track....It's free to be capricious and fun..."
Entertainment Weekly
"The result is a kind of effortless aural mosaic: rich, layered, and radically listenable."
Billboard - "Kendrick's interstitial presence ties the whole thing together, making it a more cohesive listening experience than most single artists' so-called personal statements."
NME (Magazine)
4 stars out of 5 -- "With the quality of talent on board here it's genuinely hard to pick a standout moment....Marvel soundtracks have a new gold standard, and it's this."
Clash (Magazine) - "The album is almost a direct split between rap tracks like the insane 'Paramedic', and gorgeously lush R&B cuts like 'The Ways'..."

A culturally momentous film directed by a black man, featuring a black lead actor and a predominantly black supporting cast, Marvel Studios' Black Panther is augmented with an album powered by Kendrick Lamar. It's an unprecedented convergence of the mainstream film industry with an uncompromising musician thriving commercially and artistically. Director Ryan Coogler sought Lamar out to contribute to the album, but the artist ended up involved with every track, credited in varying combinations as headliner, featured artist, co-songwriter, and co-producer, with long-term producer Sounwave a factor in all but three cuts. Subtitled "Music from and Inspired By," this is not a soundtrack in the strictest sense. Indeed, a significant portion of the content -- from whole tracks like the Travis Scott turn "Big Shot," to the part where Future quotes Juicy J's "Slob on My Knob" -- has no relation to the film, though there's a reflectively militant quality to a high percentage of the verses. Elements that are alternately obvious and subtle, including tribal-futuristic drums, audio-logo-like mentions of character names, and ululations (the last instance via the Weeknd on the despairing but proud finale), are threaded throughout to maintain the connection. They frame Lamar, a central figure as he proclaims his sovereign rank and examines its pitfalls -- not a stretch for him. The set has a major crossover single bid in the form of "All the Stars," an elegantly crafted SZA showcase that sounds at once like a defiant hero's anthem and a love theme. Another canny aspect in the album's assemblage is its inclusion of several artists from South Africa. The most notable appearance is made by Yugen Blakrok, "half-machine" Johannesburg native who boasts of "crushing any system that belittles us," references Millie Jackson, and leaves a pile of smoldering rubble in her wake. Lamar also enlists England's Jorja Smith and James Blake, and a Stateside crew that includes Mozzy, Ab-Soul, and Anderson Paak, as well as SOB x RBE, who, like Coogler, represent the Bay Area. Given the level of the performances, the majority of the guests evidently approached this as a Kendrick Lamar album, not as a soundtrack. Black Panther: The Album serves both purposes well. ~ Andy Kellman

52%off
Spider-Man: Into The Spider-Verse
$8.60 Super Savings
Add to Cart

Anita Baker
Giving You the Best That I Got
$15.70
Add to Cart