NME (Magazine): "[I]t's all dense and considered, but never overwrought or explicitly angry. What really emerges is Kendrick's nuanced worldview..." 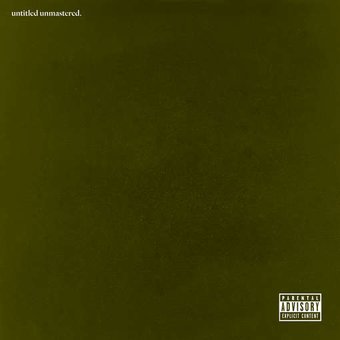 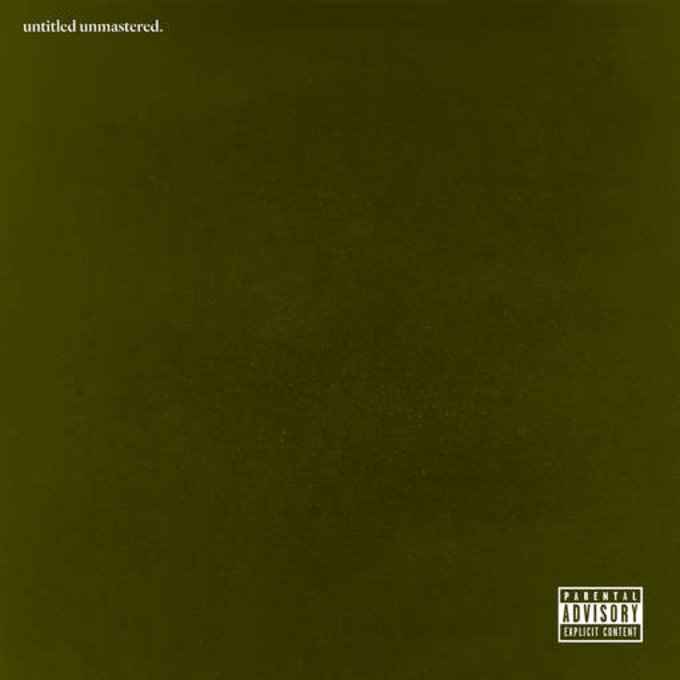 Rolling Stone
"[T]here's brilliance in even Lamar's cast-offs, and an intimacy here that makes this more than just a gift for his ravenous fans --it's an illuminating look at a red-hot rapper's craft."
Spin
"untitled unmastered can feel like the clearing of a table, rather than a feast. But in this lies its power and greatest asset: With the stakes low, Lamar can air out his demons, have some fun, bask in the afterglow of the Grammys..."
Mojo (Publisher)
4 stars out of 5 -- "The standout, 'Untitled 03,', is as affecting as any cut from the 'finished' album, its lurching groove transfigured by Lamar's coolly deadpan flow and piercing observations on unflattering stereotypes."
Mojo (Publisher)
Ranked #45 in Mojo's 'The 50 Best Albums Of 2016' -- "It's proof of the Compton rapper's current status as the most alert mind with the sophisticated flow in the genre..."
NME (Magazine)
"[I]t's all dense and considered, but never overwrought or explicitly angry. What really emerges is Kendrick's nuanced worldview..."
Paste (magazine) - "[T]here's an intimacy here that will probably never make it onto any of his future official studio albums....untitled unmastered shows that the holes in his willed chrysalis might be more interesting than the beauty promised by the cocoon."
Pitchfork (Website) - "One of the most enchanting things about this project is hearing how Kendrick manipulates his own voice before the studio modulations kick in."
Clash (Magazine) - "[I]t's not just that this release adds new layers and context; some of the stellar work stocked here even surpasses the best that BUTTERFLY has to offer."

Issued without advance notice 17 days after Kendrick Lamar's riveting 2016 Grammy Awards performance, untitled unmastered. consists of eight demos that are simply numbered and dated. Apart from segments previewed at the Grammys and late-night television appearances, there was no formal promotion. A postscript, it's (artfully) artless in presentation -- not even basic credits appear on the Army green liner card in the compact disc edition -- yet it's almost as lyrically and musically rich as To Pimp a Butterfly. The dates indicate that the majority of the material was made during the sessions for that album, and the presence of many of its players and vocalists is unmistakable. This was assembled with a high level of care that is immediately evident, its components sequenced to foster an easy listen. Track-to-track flow, however, is about the only aspect of this release that can be called smooth. After an intimate spoken intro from Bilal, the set segues into an urgent judgment-day scenario with squealing strings and a resounding bassline as Lamar confronts mortality and extinction with urgent exasperation. He observes terrifying scenes all the while sensing possible relief ("No more running from world wars," "No more discriminating the poor"). untitled unmastered. offers this and other variations on the connected themes of societal ills, faith, and survival that drove the output it follows, with Lamar at his best when countering proudly materialistic boasts with ever-striking acknowledgments of the odds perilously weighted against his people. Remarkably, this hits its stride in the second half. The stretch involves a rolling, ornamented retro-contemporary production from Adrian Younge and Ali Shaheed Muhammad (with vocal assists from Bilal and Cee Lo Green), a stitched suite that is alternately stern and humorously off the cuff (featuring Egypt, five-year-old son of Alicia Keys and Swizz Beatz, as co-producer and vocalist), and a finale of Thundercat-propelled funk. Even while coasting over the latter's breezy and smacking groove, Lamar fills the space with meaning, detailing a confrontation with sharp quips and stinging reprimands. While Lamar referred to these tracks as demos, and not one of them has the pop-soul appeal of "These Walls" or the Black Lives Matter protest-anthem potential of "Alright," untitled unmastered. is no mere offcut dump. It's as vital as anything else its maker has released. ~ Andy Kellman

Digital Underground
This Is An E.P. Release
$16.90
Add to Cart