Entertainment Weekly: "GOOD KID tracks Lamar's coming-of-age with a highly cinematic dye, steeping his storytelling in the WEst Coast anthems that shaped him..." 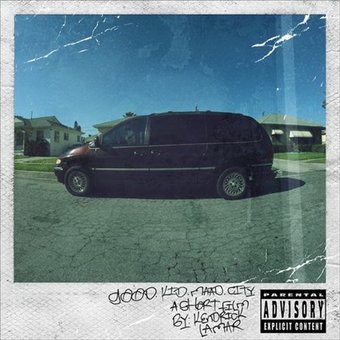 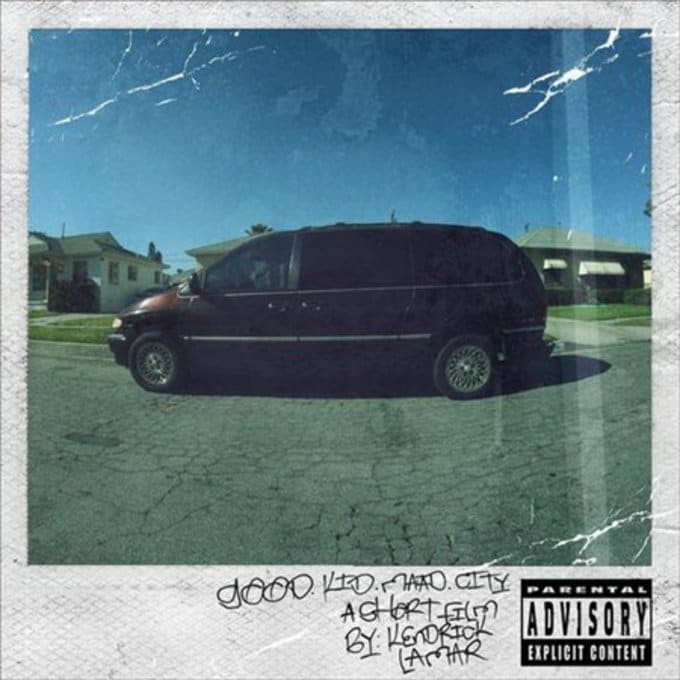 The Relativez
The Takeover
$18.90 Super Savings
Add to Cart