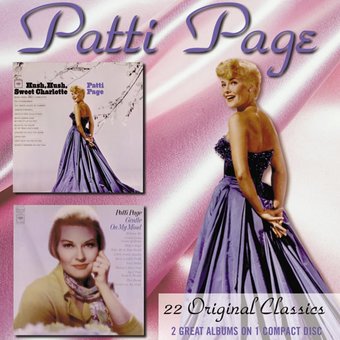 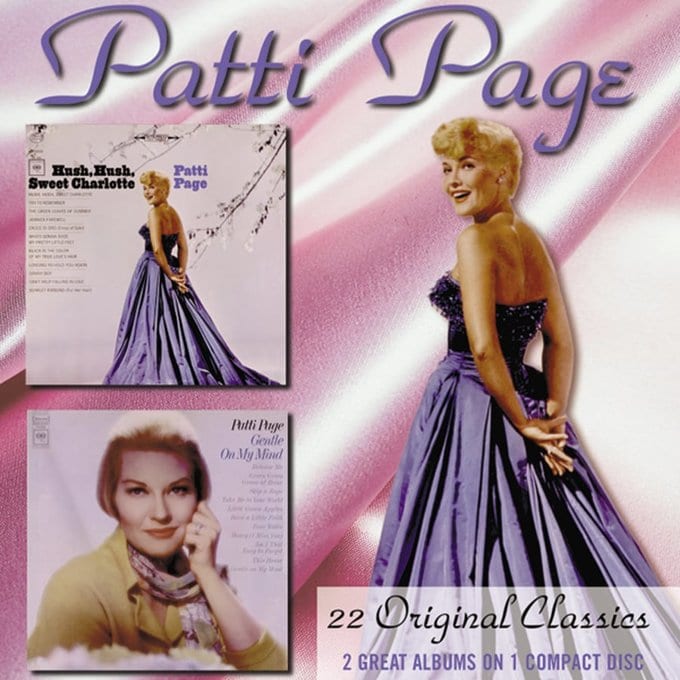 Get email alerts for Patti Page
12 ratings
Currently Out of Stock: We'll get more as soon as possible
Notify Me When Available
Add to Wishlist
Format:  CD
item number:  COL 6083

Patti Page was "The Singing Rage". Her rich, husky voice made her one of the most popular vocalists of the '50s and '60s, and she's still a favorite today - she won her first Grammy Award in early 2000. Two of her classic albums are collected together on this single CD and feature her always distinctive and warm vocals on hits such as the theme song from "Hush, Hush, Sweet Charlotte".

20%off
Louise Mandrell
Playing Favorites
$11.98 on Sale
Add to Cart