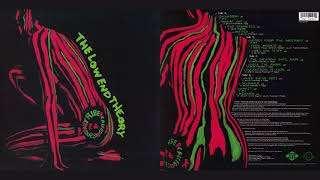 A Tribe Called Quest
People's Instinctive Travels and the Paths of Rhythm [25th...
$8.20
Add to Cart