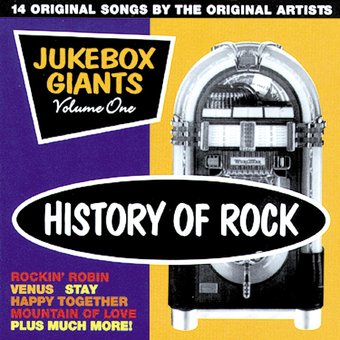 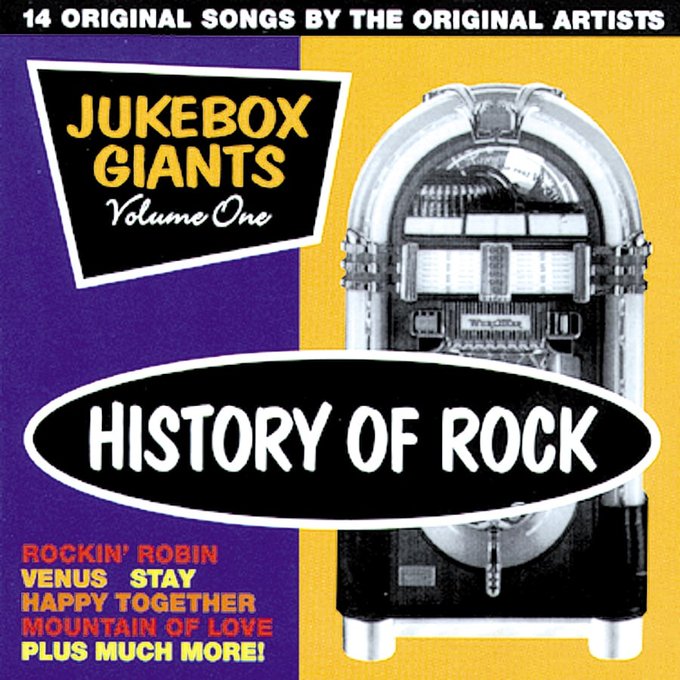 The greatest jukebox hits ever to be heard together on disc. Fourteen tracks, including "Mother-In-Law" by Ernie K. Doe, "Stay" by Maurice Williams & the Zodiacs, "Venus" by Frankie Avalon, and more favorites.

Several installments in Collectables' Jukebox Giants series have the appearance of catering toward play lists of specific oldies stations across the States. Philadelphia's WOGL, Boston's WODS, and New York City's WCBS each have three volumes in the series. However, they are no different from the three volumes of the label's general Jukebox Giants installments, which are not aligned with any particular radio station. In other words, the first WOGL volume, the first WODS volume, the first WCBS volume, and this disc are exactly the same, offering the same 14 songs. The first volume features Maurice Williams & the Zodiacs' "Stay," Bobby Day's "Rockin' Robin," the Dell Vikings' "Come Go With Me," Jerry Butler and Betty Everett's "Let It Be Me," the Turtles' "Happy Together," and Frankie Avalon's "Venus." ~ Andy Kellman