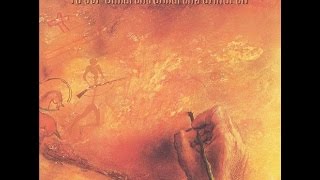 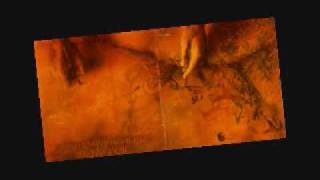 The Moody Blues: Justin Hayward, Mike Pinder, John Lodge, Ray Thomas, Graeme Edge.
All tracks have been digitally remastered.
The Moody Blues: Graeme Edge, John Lodge, Ray Thomas, Justin Hayward, Mike Pinder.
Engineers: Derek Varnals, Adrian Martins, Robin Thompson.
The Moodies were a prolific lot in the late '60s. This, the post-Denny Laine lineup's fourth album, was the second to be released in 1969. It was the group's most mature, fully realized effort to date, arguably surpassing even the milestone DAYS OF FUTURE PASSED in its elegance and vision. The Moodies were always capable of both songcraft and experimentalism, but this was the first time they combined them both successfully. Mike Pinder's dramatically arcing mellotron is the perfectly complement to the group's lush vocal harmonies, which are colored by rich acoustic guitar textures.
Things open on a mind-bendingly psychedelic note with the electrical storm of "Higher and Higher," but soon the waters calm. Justin Hayward's brief acoustic ballad "I Never Thought I'd Live to be a Hundred" is among the band's loveliest tunes, and it leads into "Beyond," an ambitious instrumental that is the Moodies at their most progressive. Throughout the album, the mixture of winningly melodic balladry, poignant folk-rock and ambitious prog-rock leanings combine for what is one of the Moody Blues' most satisfying albums.

38%off
The Moody Blues
A Question of Balance
$9.98 CD Sale
Add to Cart

20%off
Pure Prairie League
Aimee And Other Hits
$11.98 CD Sale
Add to Cart

38%off
The Moody Blues
On the Threshold of a Dream [Expanded Version] (CD)
$9.98 CD Sale
Add to Cart

The Moody Blues
Live at the Royal Albert Hall with the World Festival... (CD)
$6.97 CD Sale
Add to Cart