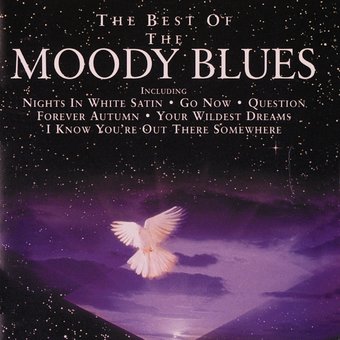 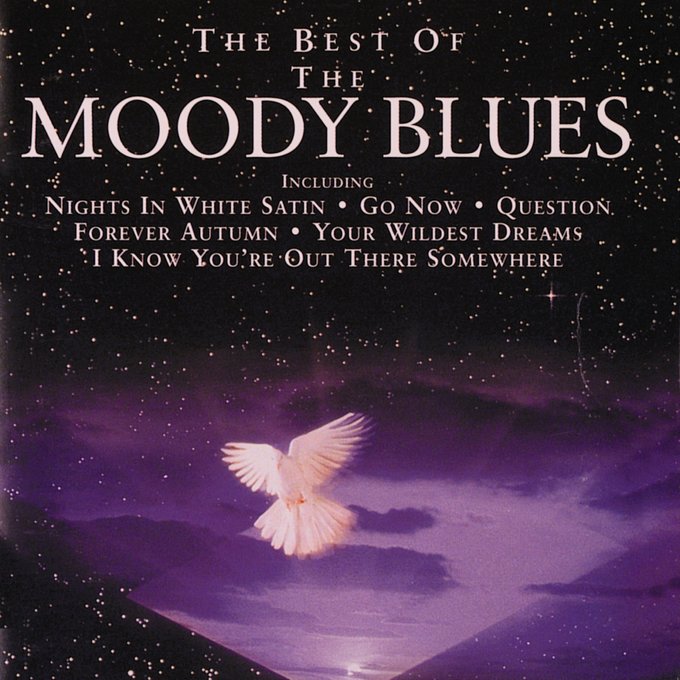 THE BEST OF THE MOODY BLUES contains vintage photographs and a conversation with Justin Hayward.
Producers include: Tony Clarke, 10cc, Jeff Wayne, Pip Williams, Tony Visconti.
Compilation producer: Dorian Wathen.
Engineers include: Tony Visconti.
Recorded between 1964 and 1988. Includes liner notes by John Reed.
All tracks have been digitally remastered.
Audio Mixer: Tony Visconti.
Liner Note Author: John Reed .
By keeping it simple and sticking to the hits, this collection successfully relates the story of this pioneering band. The Moody Blues began as a Gerry & the Pacemakers-like, R&B-influenced band fronted by sad-voiced singer Denny Laine, who is heard here on "Go Now." Laine was replaced by Justin Hayward, keyboardist Mike Pinder brought in a Mellotron, and the band hooked up with the London Symphony Orchestra to make the first orchestral-rock album DAYS OF FUTURE PASSED, from which "Tuesday Afternoon" and "Nights in White Satin" are included on this album.
Over the next few years the band banged out several gem albums that were full of a distinctive mix of folk-tinged ballads and ambitious prog-rock. Cuts from this period take up a healthy piece of this collection. After a lengthy sabbatical, the Moodies made a comeback in 1981, and with an updated sound (more synth, less Mellotron) the hits began anew. The last section of this album features the songs that brought the Moody Blues back to life. THE BEST OF THE MOODY BLUES is a definitive and accurate portrait of the group, and a good place for neophytes to begin.

The Moody Blues
A Question of Balance
$13.30
Add to Cart