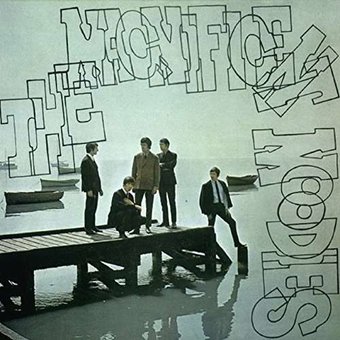 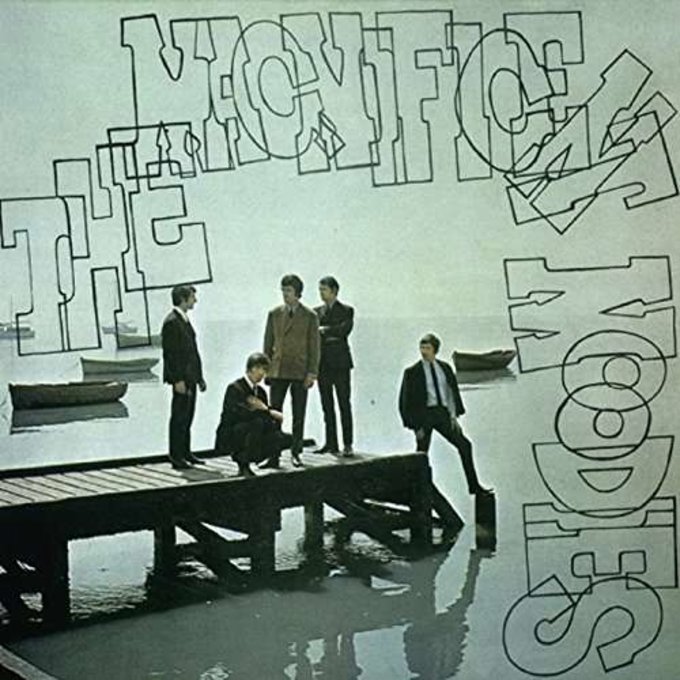 This 1998 reissue includes 7 bonus tracks not included on the original release.
Includes liner notes by H.J. Simon.
Liner Note Author: Mark Powell .
An expanded version, with non LP-singles, of one of the best debut albums of the British Invasion, THE MAGNFICENT MOODIES collects essentially every note recorded by the original Moody Blues, at this point a tough little R&B band fronted by soulfully voiced Denny Laine. Like most English bands of the period, the Moodies covered songs by black American acts both famous and obscure--the album's big hit, " Go Now," was in fact a faithful version of a failed American single by the today little-known Bessie Banks. They also take on James Brown (definitive readings of "I'll Go Crazy" and "I Don't Mind") as well as bluesman Sonny Boy Williamson's "Bye Bye Bird," but they weren't averse to copping pop tunes, demonstrated here by their appropriation of "I've Got a Dream," by Brill Building legends Jeff Barry and Ellie Greenwich.
Just about everything here is worth hearing, with the forgivable exceptions of an overwrought take on Gershwin's "It Ain't Necessarily So" and a surprisingly stiff rendition of "Time Is on My Side" (yes, the same song the Stones covered). If you only know the Moody Blues from their second incarnation as symphonic popmeisters, this will be a major eye opener.

The Moody Blues
Live at the Royal Albert Hall with the World Festival...
$8.20
Add to Cart
(7)

The Moody Blues
The Other Side of Life
$15.70
Add to Cart

The Kinks
The Singles Collection
$10.90
Add to Cart