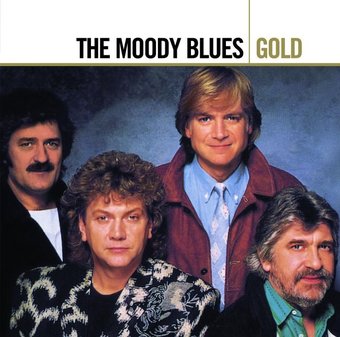 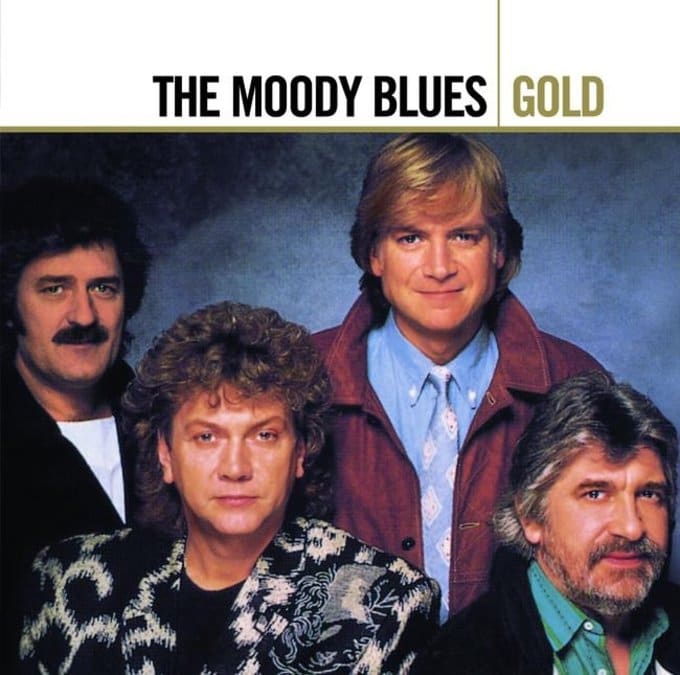 Liner Note Author: Scott Schinder.
Photographers: Brian Aris; Pieter Maz‚l; Harry Goodwin.
The Moody Blues get the two-disc treatment on the latest installment of Polydor's surprisingly thorough Gold series. Rather than just assemble the usual suspects around staples like "Tuesday Afternoon" and "Story in Your Eyes" (which are here), the compilers dove deep into the group's career, providing tracks from solo recordings like "Remember Me My Friend" from Justin Hayward and John Lodge's excellent Blue Jays album and their gorgeous follow-up single, "Blue Guitar," as well as lesser-known late-'70s/early-'80s cuts from Octave, The Present, and Sur la Mer. Gold also includes some of the superior, somewhat neglected album tracks from the group's heyday, such as "Never Comes the Day," "Candle of Life," and the beautiful "Watching and Waiting," any of which could have been singles, and the last a far better track than the oft-compared "Nights in White Satin." Also significant is the dramatic improvement in the sound on these newly digitized tracks, which take full advantage of 24-bit mastering and are vastly superior even to the same cuts on 1996-vintage remastered versions of the group's first seven albums -- textures, timbres, instruments, and musical parts that were formerly buried in the mixes of the songs and only hinted at in playback are suddenly audible in sharp relief here (which leads one to ask when those, plus Octave -- which was out of print as of the start of 2005 -- and the other later albums, might be due for another upgrade). Listeners looking for an easy, affordable, and comprehensive guide to the Moodies will be hard-pressed to find anything better outside of 1994's Time Traveller box set, and its sound quality can't match what one hears on this set. ~ James Christopher Monger & Bruce Eder

The Moody Blues
A Question of Balance
$13.30
Add to Cart

24%off
The Moody Blues
On the Threshold of a Dream [Expanded Version]
$12.98 CYBER WEEK
Add to Cart

The Moody Blues
Live at the Royal Albert Hall with the World Festival...
$8.20
Add to Cart
(7)

The Moody Blues
The Other Side of Life
$15.70
Add to Cart