Rolling Stone: 3.5 stars out of 5 -- "A LETTER HOME is one of the most enjoyable records Young has made this century." 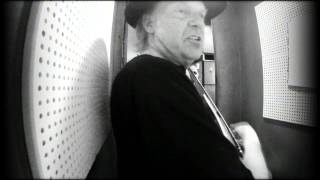 Neil Young - If You Could Read My Mind (Music Video) 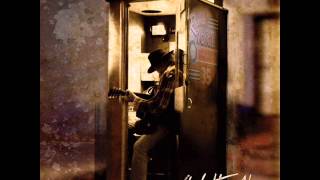 "Third Man Records unearths Neil Young's A Letter Home and shares it with his current day record company, Reprise Records. An unheard collection of rediscovered songs from the past recorded on ancient electro-mechanical technology captures and unleashes the essence of something that could have been gone forever." -Homer Grosvenor. Reprise presents the complete box set, including a special "direct feed from the booth" audiophile version and a miraculous DVD that actually captured the original performances and electro-mechanical process, along with comments from the re-producers and recording engineers. This Limited Edition Boxset includes: 1 standard 12" LP / 1 "Direct Feed From The Booth" audiophile 12" LP / Seven 6" Clear Vinyl Discs / 1 standard CD / 1 DVD / 1 32-page, 12"x12" book.