The best just got better 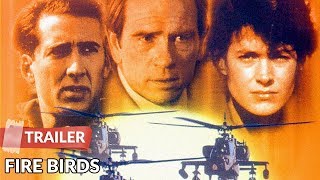 "You're a patriot, not a businessman."

When the United States Army and the Drug Enforcement Agency join forces to break up a South American drug and terrorism operation, a crack army helicopter pilot goes into training to learn how to fly the special Apache aircraft needed for the mission. At the same time he tries to resurrect an old romance with a tough female pilot who is also preparing to go into combat.