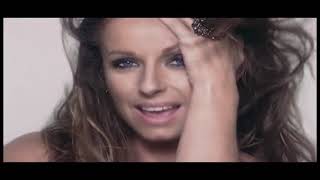 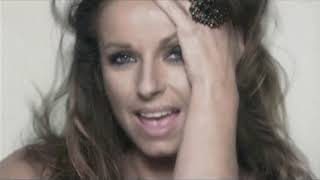 After the British dance-pop act Bananarama hit paydirt in the 1980s with a string of infectious chart hits, it seemed inevitable that they would fade into the background of pop history. That the group was still releasing records 20 years after their commercial peak is impressive enough, but even more impressive is that 2006's DRAMA has much of the same playful, exuberant punch of their early work. Though updated to keep pace with contemporary sounds, Bananarama's music still pulses with a Eurovision vibe designed for maximum dancefloor accessibility. The album also contains two new remixes of the band's hits "Venus" and "Really Saying Something."