...the chauffeur's daughter who learned her stuff in Paris 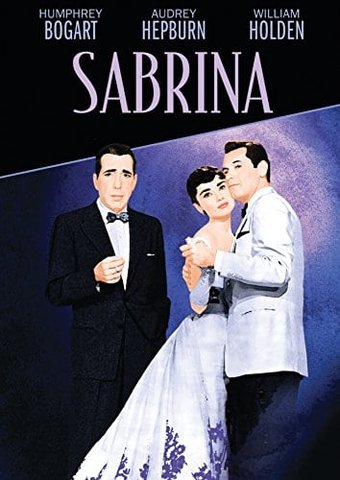 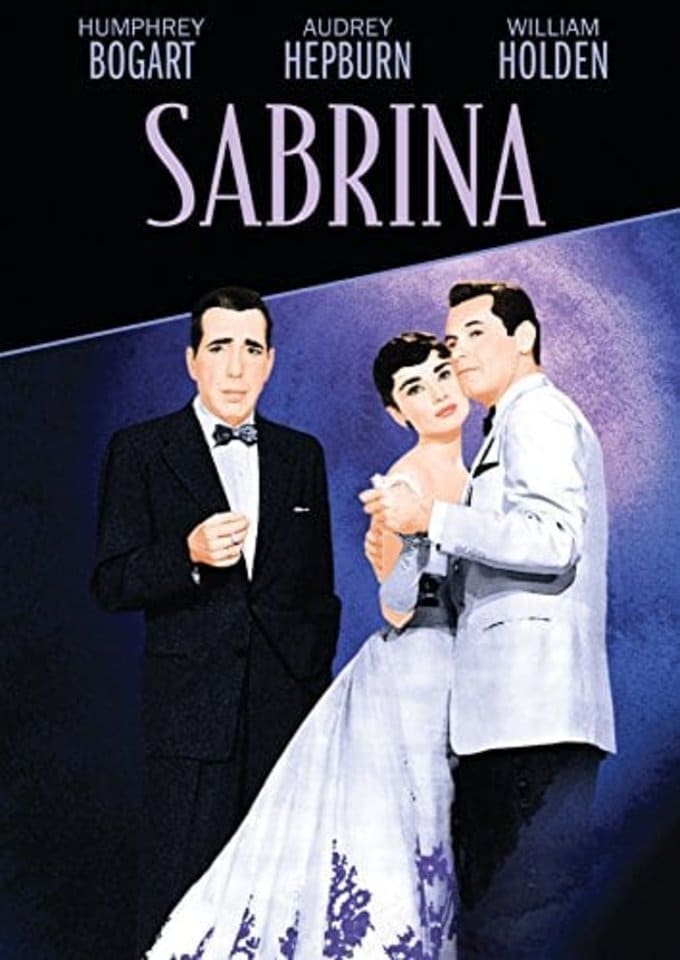 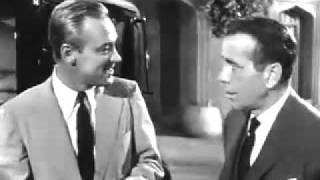 Billy Wilder's adaptation of Samuel Taylor's romantic comedy stars Audrey Hepburn in the title role. The daughter of the chauffeur (John Willliams) of the wealthy Larabee family, she becomes infatuated with the rakish, younger brother David (William Holden), while spying on their lavish parties as a teenager. Her father sends her to school in Paris to forget her romantic angst, but upon her return, the now fashionable young woman has suddenly become irresistible to David. Since his father and older brother Linus (Humphrey Bogart), who runs the family business, have engineered his forthcoming marriage to a wealthy heiress (Martha Hyer), they attempt to derail Sabrina's romance with David. To cool his brother's ardor, Linus temporarily puts David out of commission and begins dating Sabrina simply to distract her, but of course it's he who becomes distracted. When David recovers from his injury and learns that Sabrina is now interested in her brother, the festivities begin. Hepburn, the ultimate ingenue, defines charm in this pleasant comic diversion.

Love in the Afternoon (Blu-ray)
$20
Add to Cart