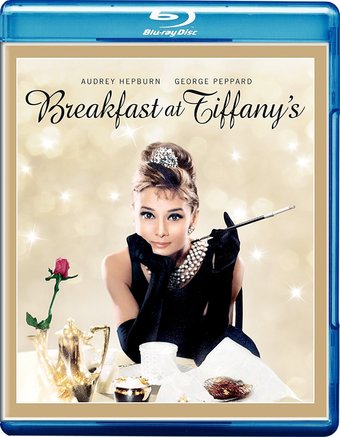 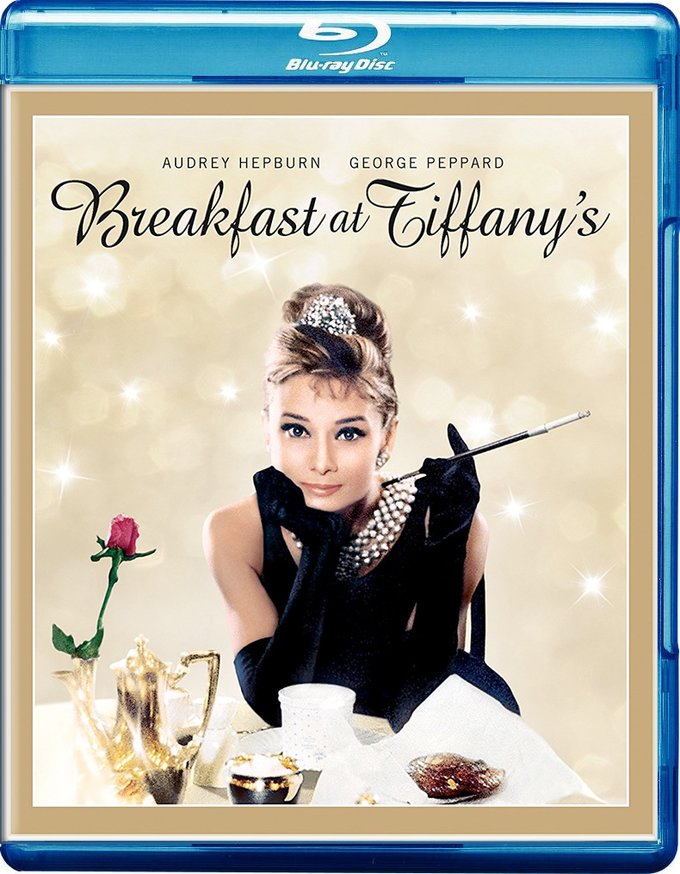 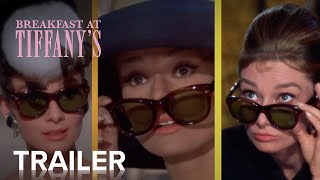 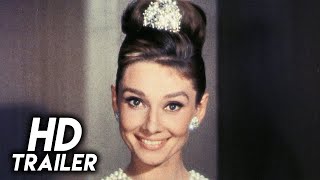 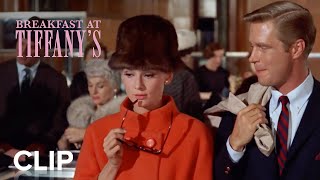 Blake Edwards's adaptation of Truman Capote's classic novella is ideally cast with Audrey Hepburn in the role of Holly Golightly. The free-spirited gamine darts about New York, feted by wealthy men drawn to her megawatt charm and elegance, hoping that the party will never end. After "shopping" in front of Tiffany's window, she meets aspiring writer Paul Varjak (George Peppard), and they begin a platonic friendship. "Sponsored" by an older woman (Patricia Neal) whose interest in the young man is more than literary, he can identify with her experience better than most, taking it upon himself to protect her from the worst aspects of city life. But she seems to need little protection from such friends as incarcerated mob boss Sally Tomato (Alan Reed), who pays her to carry messages to Sing Sing. With her infectious joi de vivre, she helps Paul break through a paralyzing case of writer's block. But when the genial Doc Golightly (Buddy Ebsen) appears in New York in search of Holly, the sources of her gossamer lifestyle suddenly become clearer. Edwards's lighter-than-air romantic comedy, set in a fantasy New York, rides on the irresistible charm of Hepburn at her peak, as well as a memorable score by Henry Mancini. Although George Axelrod's screenplay is as different from the original story as George Peppard is from the young Capote, the film succeeds on its own terms.

BREAKFAST AT TIFFANY'S is one more reason to fall in love with Audrey Hepburn in this this sparkling and, at times, poignant comedy about a free-spirited young woman from the hinterlands redefining herself in New York City. Based on a Truman Capote story, it also features the timeless melody "Moon River" by Henry Mancini.