The kind of woman most men want - BUT SHOULDN'T HAVE! 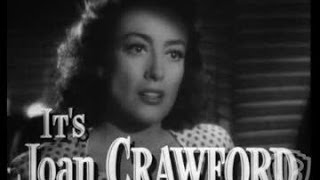 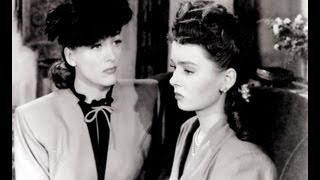 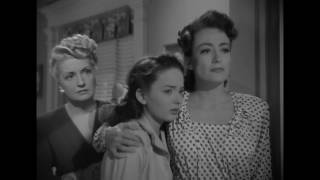 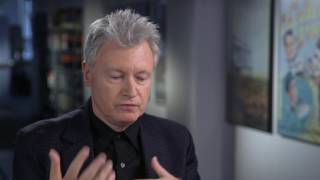 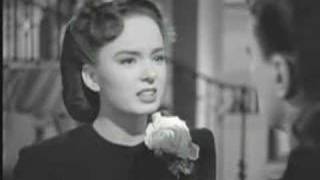 A potent mixture of melodrama and film noir, and one of the finest "women's films" of all time--featuring a standout performance by Joan Crawford. The story begins as the police interrogate Mildred Pierce, a wealthy restaurateur, after finding her second husband shot to death. In flashback, we see Mildred's life: her obsession with Veda, her selfish oldest daughter; her troubled first marriage, which ended in divorce; the tragic death of her younger child. Left with only Veda, Mildred determined to become successful in order to give her the best of everything -- and she succeeded brilliantly. But the harder Mildred worked, the more the patrician Veda despised her. Now the moment of truth has come: will Mildred once again sacrifice herself to protect her child... from being convicted of murder' Adapted from the novel by James M. Cain. Academy Award Nominations: 6, including Best Picture, Best (Adapted) Screenplay, Best Supporting Actress--Eve Arden and Ann Blyth. Academy Awards: Best Actress--Joan CrawFord.