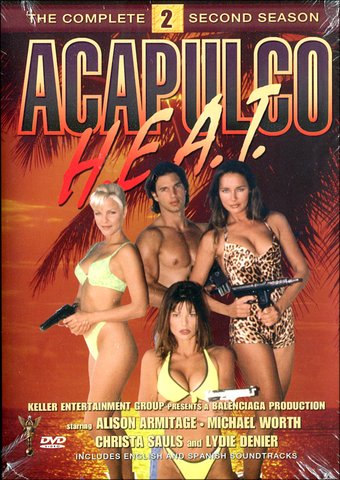 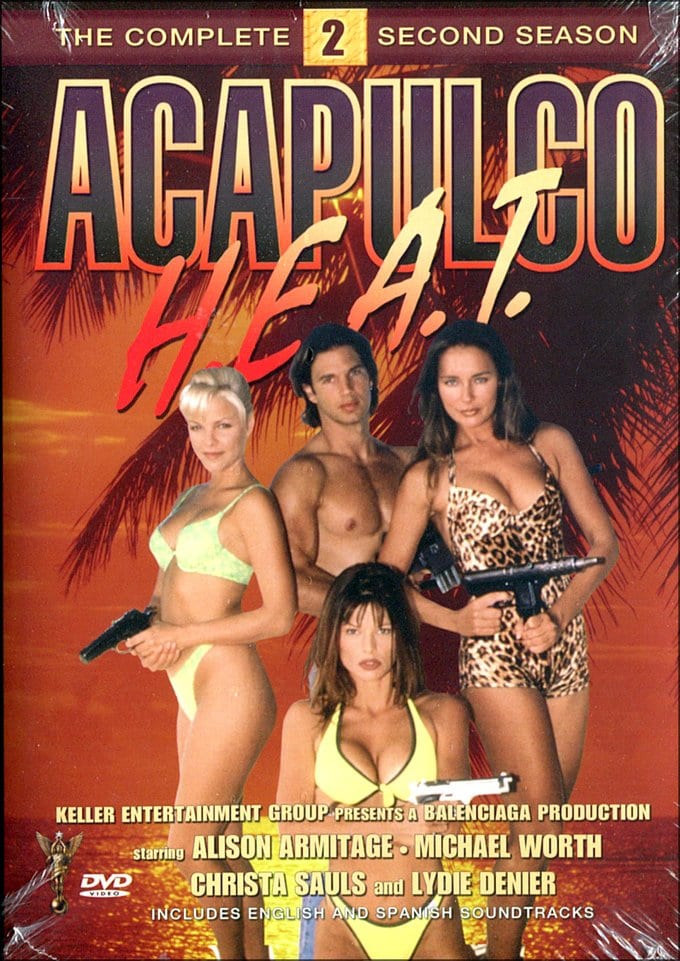 This steamy series combines sexy ingredients like tropical scenery, beautiful women, fearless young men, and plenty of dangerous plots. The result is a special brew of action-packed fun that revolves around H.E.A.T (Hemisphere Emergency Action Team), a group of men and women trained in espionage. Based in a luxury resort in Mexico, the gang travels from one exotic location to the next in order to track down the world's deadliest terrorists and most daring criminals. This release contains all 26 episodes from the second season. In this season, the gang has dwindled down to Cat and Tommy, who get help from new spies Joanna and Nicole.

56%off
Beyond Sherwood Forest (DVD)
$3.98 Super Savings
Add to Cart