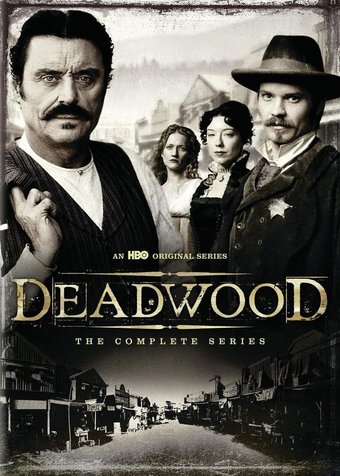 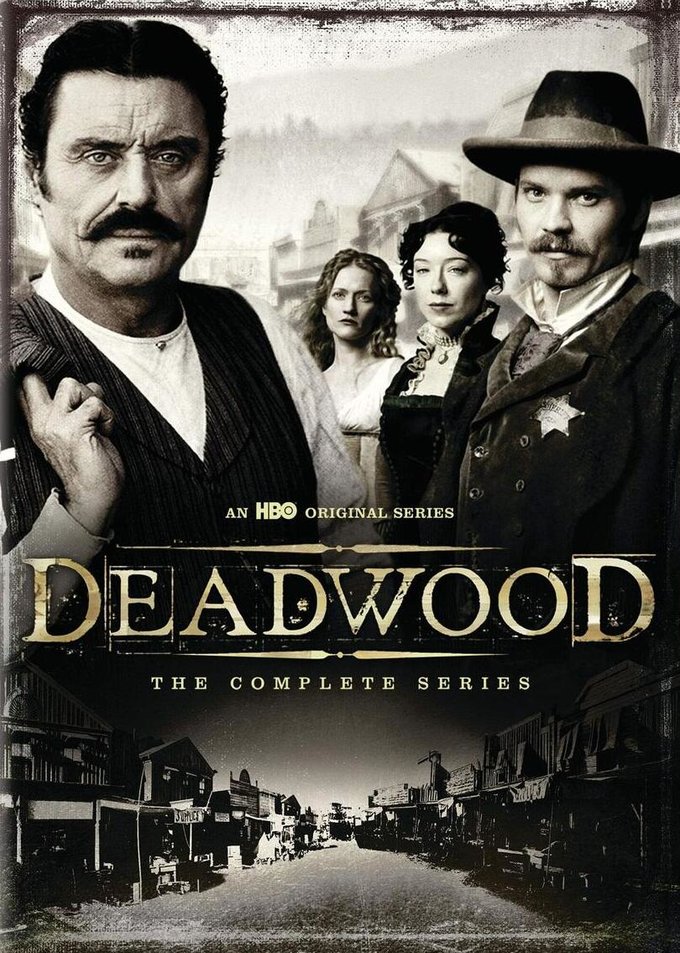 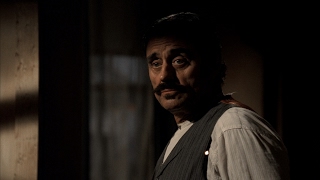 HBO delivers another stunning, evocative drama in DEADWOOD. The channel has an impressive reputation when it comes to producing edge-of-your-seat television (THE SOPRANOS, SIX FEET UNDER), and DEADWOOD follows neatly in that tradition. Set in 1876, the story unfolds just two weeks after the defeat of Custer at Little Big Horn. The town of Deadwood is located in the Black Hills Indian Cession, and is populated largely by illegal settlers and miscreants looking to make a quick buck. Among them are Al Swearengen (Ian McShane), who owns the local saloon; Seth Bullock (Timothy Olyphant), a former law enforcer; and the infamous Wild Bill Hickok (Keith Carradine). Some awesome acting combines with intricate storylines, absorbing direction, and impressive sets to make DEADWOOD another essential series from the HBO stable. This collection presents all three seasons of the show.