The Doors The Very Best of the Doors (2-CD) 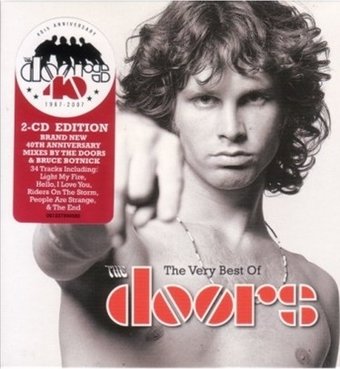 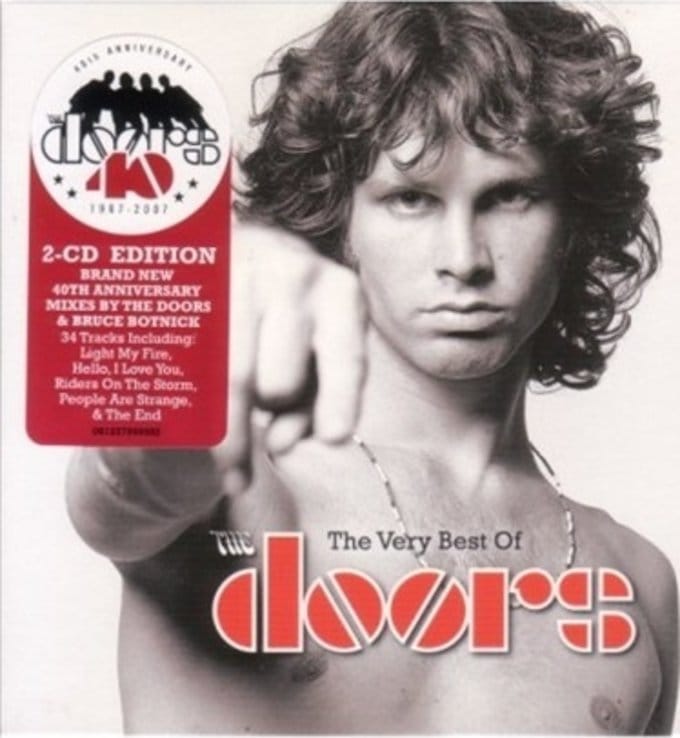 The various releases of The Very Best of the Doors during 2001 and 2007 in the U.S. and the U.K. are very similar, both in their single-disc and double-disc permutations -- as well as a limited edition that adds a DVD to the two-CD version -- so it's very easy to get all three compilations confused. That said, there are notable differences between all three U.K. comps and the original U.S. set. The American disc from 2007 weighs in at 16 tracks while the single-disc U.K. set is longer at 20 tracks and, in fact, boasts a stronger overall selection of songs, making this arguably the best single-disc introduction to the band yet assembled. The double-disc U.K. set doesn't just add a second disc, it has a different sequencing as well and consequently feels like a very different beast than the original set. It's a compilation that digs deeper into album tracks and radio favorites, sometimes getting songs that maybe should have been on the U.K. single disc -- such as "Five to One," for instance, a Doors standard that's on the U.S. single disc but not the U.K. -- but its real strength is how it paints a richer portrait of the band. It's for the listener who wants a bigger picture of the Doors without investing in the actual albums or a box set and, in that sense, this Very Best of the Doors (along with the version with the DVD) does its job well. So, choose wisely: if you're looking for an introduction or just the hits, take either of the 2001 or 2007 single discs; if you're looking for most of the best, pick the double-disc set, either with or without the DVD; if you know you love the band already, go for Perception. ~ Stephen Thomas Erlewine