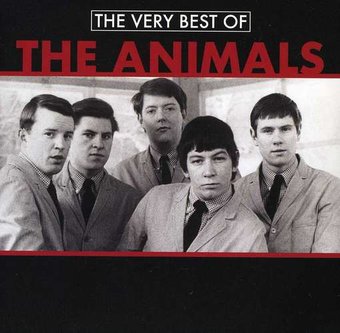 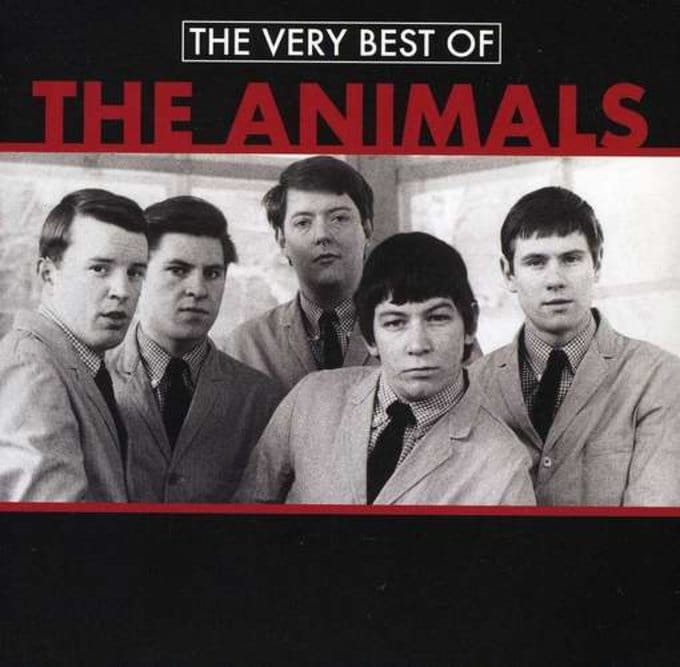 Between 1964 and 1966, the original incarnation of the Animals, led by singer Eric Burdon, organist Alan Price, and guitarist Hilton Valentine, charted an impressive string of singles that have made them one of the most enduring of the British Invasion bands. At their best, the Animals made contemporaries like the Rolling Stones sound like boys, thanks to Burdon's emotional and edgy vocals, which always carried a dose of attitude and weary defiance, and backing from a solid R&B and blues combo. Singles like the group's definitive arrangement of "House of the Rising Sun" (via Josh White), the brilliant "Don't Let Me Be Misunderstood" (via Nina Simone), the equally brilliant "We Gotta Get Out of This Place," "Don't Bring Me Down," and "It's My Life" were frustrated and passionate pleas for freedom and clarity. All of these are collected in this concise ten-track budget set of the so-called Mickie Most years with Columbia and Decca. The Burdon/Price/Valentine version of the Animals called it quits in 1966. It really was the only version of the Animals that truly mattered. The rest of the various Burdon-led combos were merely footnotes, however interesting they may have been. ~ Steve Leggett

The Box Tops
The Best of the Box Tops (CD)
$6.10 Super Savings
Add to Cart

The Animals
Animals On Tour
$11
Add to Cart

Eric Burdon / The Animals
The Twain Shall Meet
$17.20
Add to Cart

The Animals
Before We Were So Rudely Interrupted
$15.70 Super Savings
Add to Cart