Uncut: 4 stars out of 5 -- "[T]he collective virtuosity telescopes on 'The Nodder' into something rich and laser-sharp." 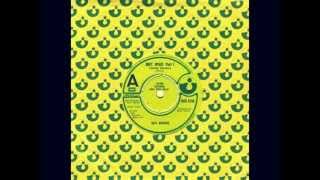 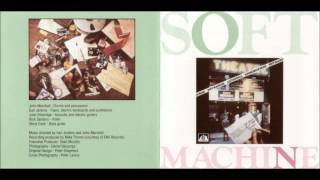 On the band's first live album, 1978's Alive & Well: Recorded in Paris, Soft Machine's personnel changes continue, with Steve Cooke replacing Roy Babbington on bass, and violinist Ric Saunders joining since the 1976 studio album Softs, as guitarist John Etheridge, keyboardist Karl Jenkins, and drummer John Marshall remain in place. (Since this is the group's first album not to feature any participation from an original member of Soft Machine, a name change might have been ethically, if not commercially, advisable.) Like Softs, Alive & Well is largely a vehicle for the compositions of Jenkins, who wrote nine of 11 tracks. The only exceptions are Etheridge's acoustic guitar solo "Number Three" and Saunders' showcase "Surrounding Silence." Otherwise, this is jazz-rock fusion instrumental music, based largely on the keyboard textures, with Etheridge getting in some hot soloing here and there, notably on the fast-paced "Huffin'." The album ends with the eight minutes of "Soft Space," which boasts an electronic rhythm track very reminiscent of Donna Summer's "I Feel Love" and with a nodding acquaintance to Kraftwerk. If that suggests a new direction for this version of Soft Machine, the band is on its way to the discos. [The reissue on Esoteric adds an entire CD of material, its 56 minutes more than doubling the running time of the collection. There are alternate versions of "The Nodder" and "Soft Space," as well as live versions of songs from Softs such as "Song of Aeolus" and "The Tale of Talesin."] ~ William Ruhlmann

Soft Machine
The Land of Cockayne
$24
Add to Cart

83%off
Brownstones and Moonlight: A Celebration of Black Music...
99¢ on Sale
Add to Cart

88%off
Fattburger
Living in Paradise
$1.98 on Sale
Add to Cart