NBC News - Secrets to the Code / The Mystery of Miracles 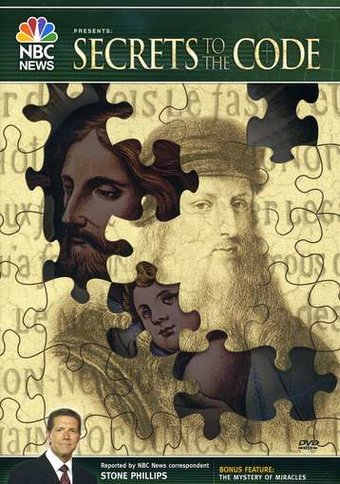 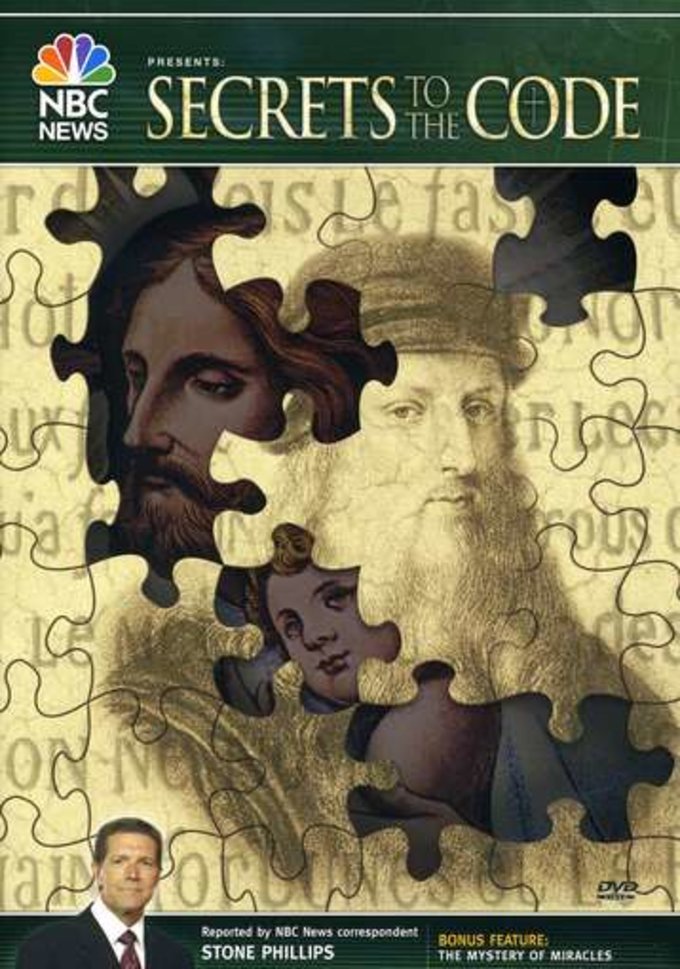 Dan Brown's international mega-bestseller THE DA VINCI CODE has touched off a major religious debate, as tens of millions of readers try to separate the novel's truth from its fiction. In this illuminating NBC News program, respected anchor and reporter Stone Phillips attempts to get at the truth behind some of the novel's more controversial assertions: Did Jesus really marry Mary Magdalene' Did they have a child' And has the Catholic Church engaged in a massive, millennia-long cover-up' As he visits holy sites all around the globe and interviews experts, Phillips's unbiased search for answers makes for fascinating viewing. Also included here is the bonus report "The Mystery of Miracles," which has Phillips looking into unexplained mystical phenomenon around the globe, from Bosnia to Lourdes, France, believed by many to be acts of God.