I’m going on a trip with Me 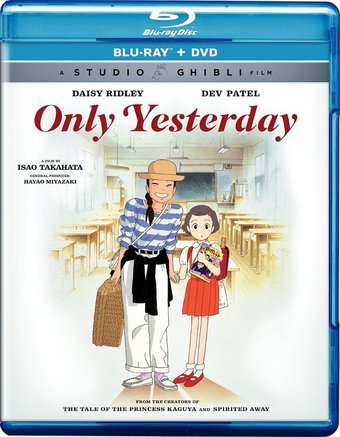 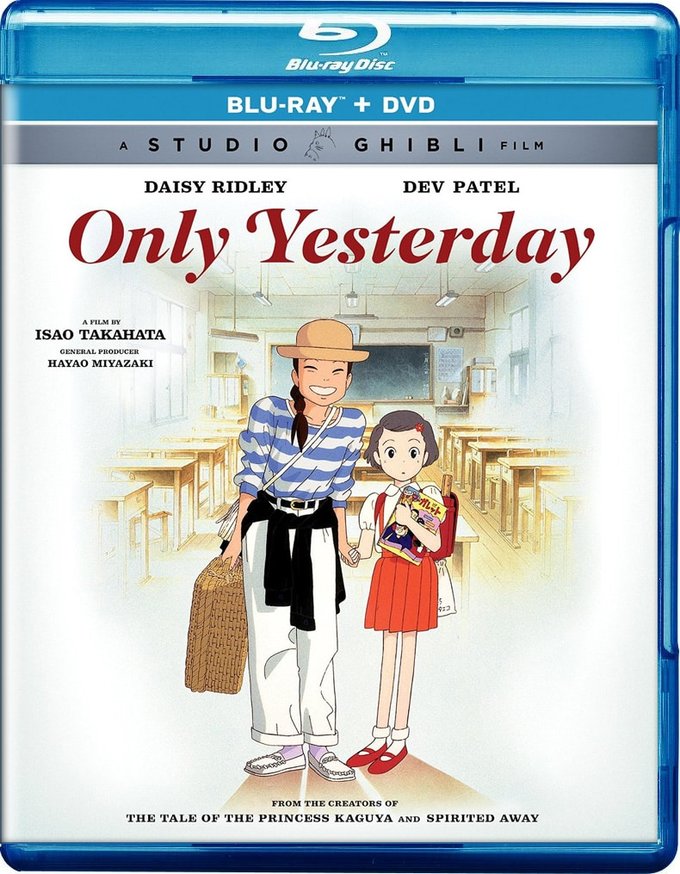 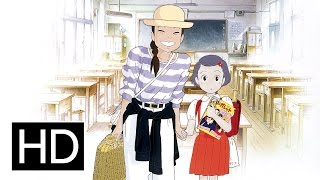 Legendary animator Isao Takahata wrote and directed this nostalgic film, based on a manga by Yuko Tone and Hotaru Okamoto. The story centers on Taeko, a 27-year-old office worker who is sick of her job and ready for a change. As she ventures to the rural Yamagata prefecture to visit her sister and brother-in-law, her mind wanders back to moments from her childhood and adolescence. While reflecting on her coming-of-age experiences, Taeko bonds with her brother-in-law's cousin, a hard-working farmer, and attempts to learn who she truly is. Originally released in Japan in 1991, ONLY YESTERDAY finally received an official U.S. release from GKids in 2016; the English-language version boasts newly recorded voice-over work from Daisy Ridley, Dev Patel, Ashley Eckstein, and Alison Fernandez.

From Up on Poppy Hill
$17.10 Super Savings
Add to Cart