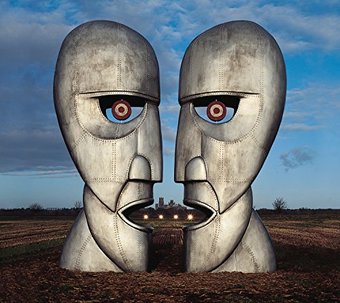 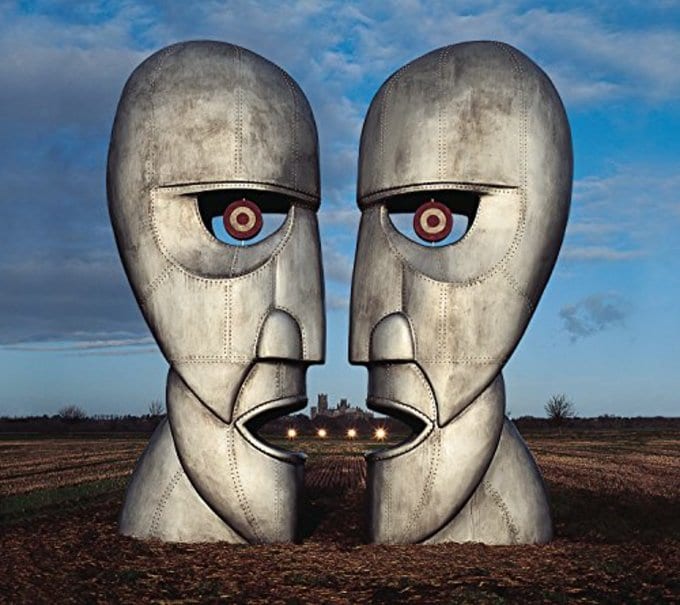 Pink Floyd: David Gilmour (vocals, guitar, keyboards, bass, programming); Rick Wright (vocals, keyboards); Nick Mason (drums, percussion).
Additional personnel: Tim Renwick (guitar); Dick Parry (tenor saxophone); Bob Ezrin (keyboards, percussion); Guy Pratt (bass); Gary Wallis (percussion, programming); Jon Carin (programming, keyboards); Sam Brown, Durga McBroom, Carol Kenyon, Jackie Sheridan, Rebecca Leigh-White (background vocals).
Engineers: Keith Grand, Andrew Jackson, Steve McLaughin.
The second post-Roger Waters Pink Floyd album is less forced and more of a group effort than A Momentary Lapse of Reason -- keyboard player Richard Wright is back to full bandmember status and has co-writing credits on five of the 11 songs, even getting lead vocals on "Wearing the Inside Out." Several of guitarist David Gilmour's lyrics (co-written by Polly Samson and Nick Laird-Clowes of the Dream Academy) might be directed at Waters, notably "Lost for Words" (the title is a perfect expression of where Waters' absence leaves the band) and "A Great Day for Freedom," with its references to "the wall" coming down, although the more specific subject is the Berlin Wall and the fall of Communism. (All of this is in a great Pink Floyd tradition -- Waters himself spent a lot of time writing about the departure of Syd Barrett.) In any case, there is a vindictive, accusatory tone to songs such as "What Do You Want from Me" and "Poles Apart," and the overarching theme, from the album title to the graphics to the "I-you" pronouns in most of the lyrics, has to do with dichotomies and distinctions, with "I" always having the upper hand. Musically, Gilmour, Nick Mason, and Wright have largely turned the clock back to the pre-Dark Side of the Moon Floyd, with slow tempos, sustained keyboard chords, and guitar solos with a lot of echo. ~ William Ruhlmann