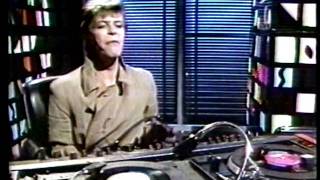 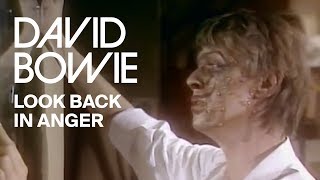 Q - p.108
3 stars out of 5 -- "Bowie's natural bumptiousness is clearly back on 'DJ' and 'Boys Keep Swinging'..."
Q - 10/91
4 Stars - Excellent - "...a crucial part of rock history..."
Uncut - p.114
"It's an album that captures the sound of a restless, skittering mind clutching at rhythms and stimuli as they float upriver, picking them up and staring them out with cool elan."
Uncut
"In what is anyway an album with a strange running order, the combination of prolixity and rhythmic busy-ness can make it easy to miss the tunes, wonderfully operatic performances and slightly batty humour that can ultimately be found there."