Rolling Stone: Ranked #107 in Rolling Stone's "500 Greatest Albums Of All Time" - "[W]ith a new pop sound that seems just as modern today as it was then." 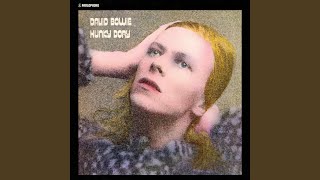 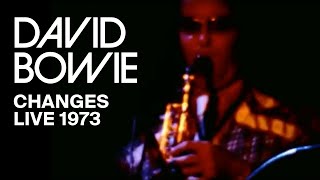