Sheriff Walt Longmire is reeling from a series of devastating traumas. 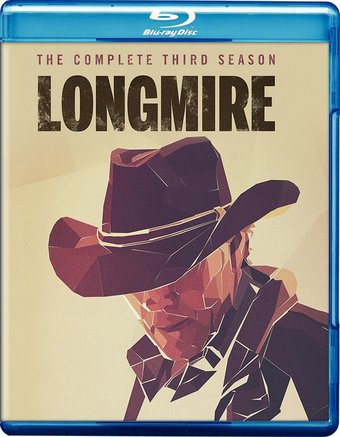 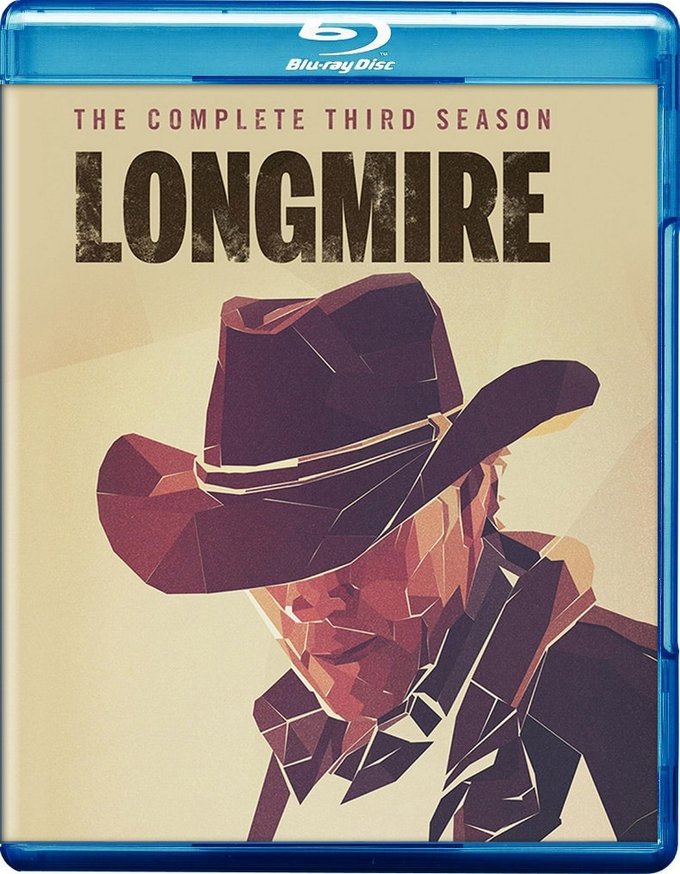 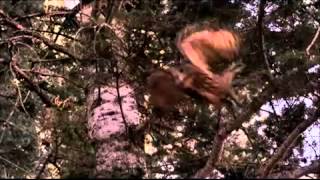 Sheriff Walt Longmire (Robert Taylor) is reeling from a series of devastating traumas. Best friend Henry (Lou Diamond Phillips) is going to prison on murder charges. His deputy, Branch (Bailey Chase), has been shot by a mysterious "white warrior." And Walt's right-hand deputy, Vic (Katee Sackhoff), may not have shaken off a stalker from her past. While Walt shoulders these burdens, his daughter Cady (Cassidy Freeman) fights in court to clear Henry's name, and The Ferg (Adam Bartley) holds down the fort behind the scenes as threats to the Lawmen come from all directions. Absaroka County's dark secrets run deeper than Walt imagined, and the closer he gets to uncovering the true bloody hand behind his wife's murder, the more he realizes that connections and corruptions may ensnare them all.