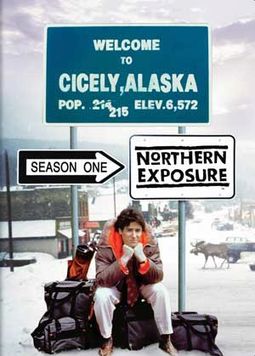 Dr. Joel Fleishman (Rob Morrow) never wanted to leave New York, but the lure of paying off his medical school bills by working in a remote area seems too good to pass up. However, the quirky citizens and sheer inconvenience of small town Alaska have him pining for the next flight back to Manhattan. Though Joel grudgingly stays, it takes him a while to warm to the climate and the people. Between the town's feisty mayor/pilot Maggie (Janine Turner), ex-NASA astronaut turned pompous millionaire Maurice J. Minnifield (Barry Corbin), and problems adjusting to the cycles of the sun, the weather, and everything else about the wild country, each episode provides a wealth of rich character studies and complex, universally appealing humor. This program contains the complete first season of the series.