John Russell and Peter Brown continue to bring the law to Laramie, Wyoming as Marshal Dan Troop and Deputy Johnny McKay in the second season of this Western TV classic. 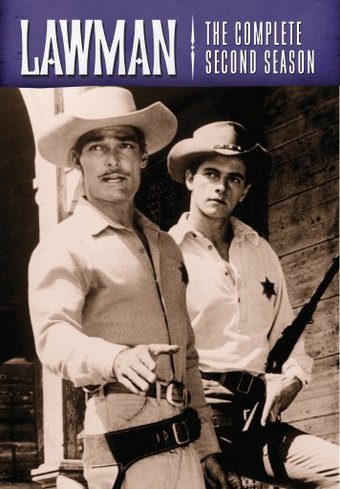 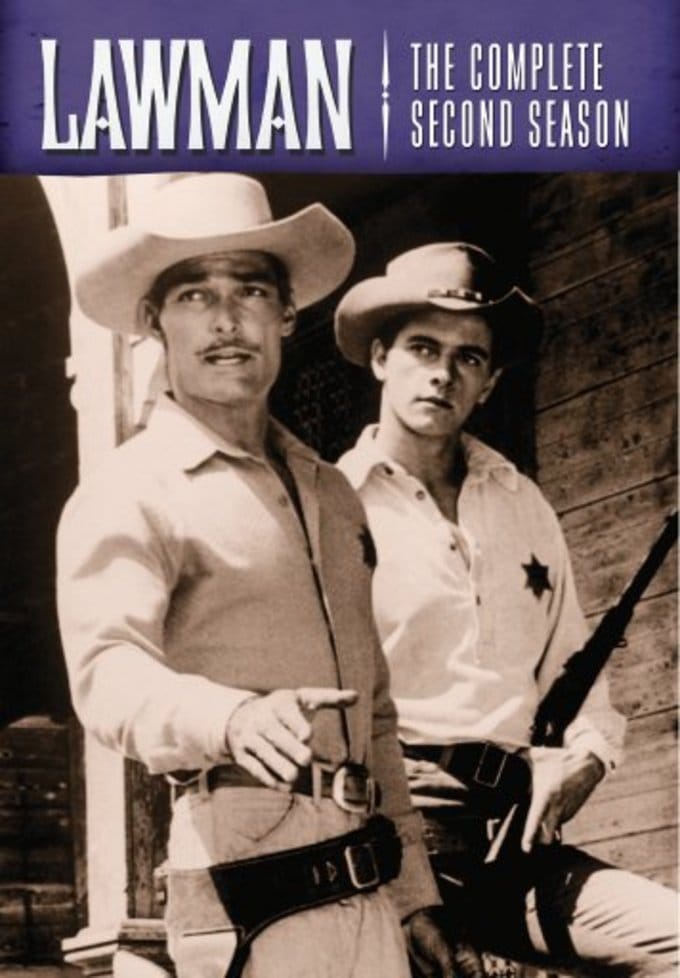 As Marshal Dan Troop (John Russell) and Deputy Johnny McKay (Peter Brown) continue their quest to bring law and order to Laramie, Wyoming, Laramie's population expands in some interesting ways. First to call is the enticing Miss Lily (Peggie Castle), who's not quite the bad gal Marshal Dan thinks. Winning the lawmen over, Lily sets up shop as the local gambling-hall operator and loyal ally. Also settling into town for a spell in the hit Western's second season are barkeep Timmo McQueen (Clancy Cooper) and motormouthed local Jack Stiles (Doodles Weaver). As Troop and McKay stand fast against maniacs, marauders and hate-mongers, thanks to the badge and the gun, some notable folks come their way, some as foe and some as friend.