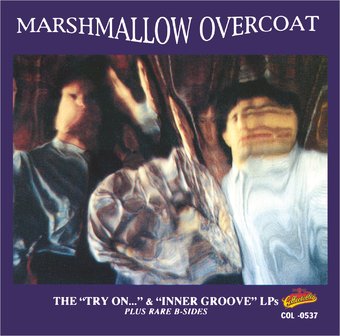 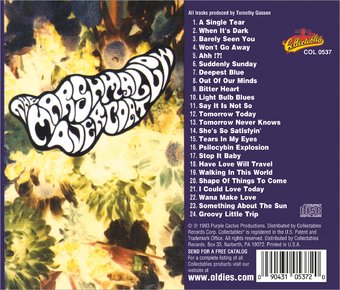 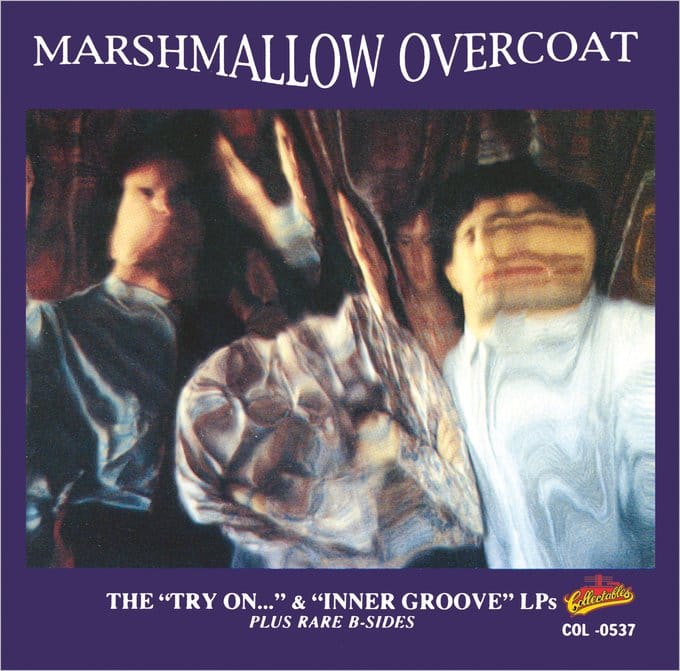 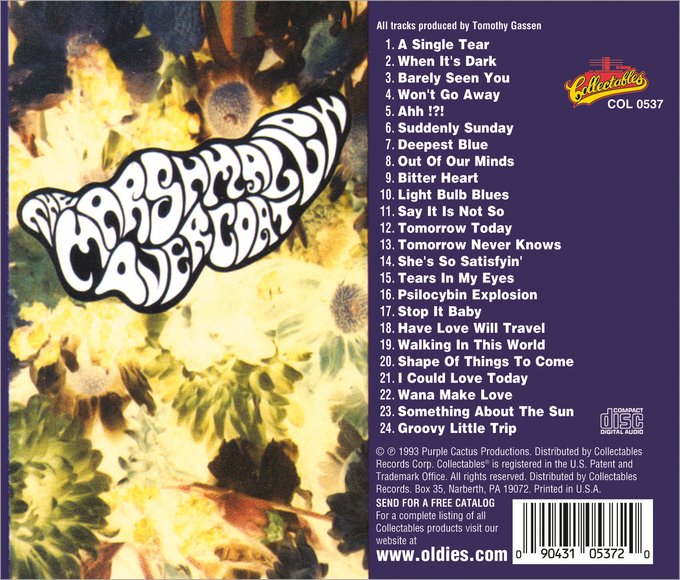 The Marshmallow Overcoat became a force in the "paisley underground", an '80s movement that sought to resurrect '60s garage punk and psychedelia. Here on twenty-four tracks are two of their best LPs along with rare B-sides.

2 CDs on 1 LP: TRY ON (1990)/INNER GROOVE (1987).
Marshmallow Overcoat includes: Timothy Gassen (vocals).
From the Farfisa organ sound to the fuzztone guitars, this band had the basic sounds down, and they only occasionally lapse into a modern punk idiom ("Light Bulb Blues"), amid the swirling sounds of modern psychedelia. The problem is that none of the singing has any finesse, or even a sense of melody, and the tunes they're working with aren't much better. This is the kind of droning, ambient music that filled some clubs in the early 1980s, but not with avid listeners -- it sets a mood, without being terribly sophisticated as music. ~ Bruce Eder

54%off
The Creatures Of Golden Dawn
Standing At The Gates of Time (CD-R)
$5.98 on Sale
Add to Cart