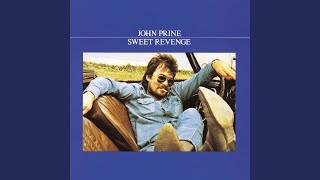 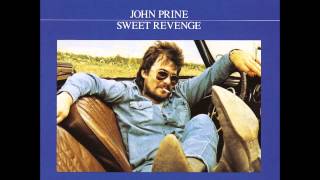 John Prine
In Spite of Ourselves
$14.50
Add to Cart

John Prine
Diamonds In The Rough
$11.80
Add to Cart

Quarterflash
Harden My Heart: The Best of Quarterflash (CD)
$13.60
Add to Cart