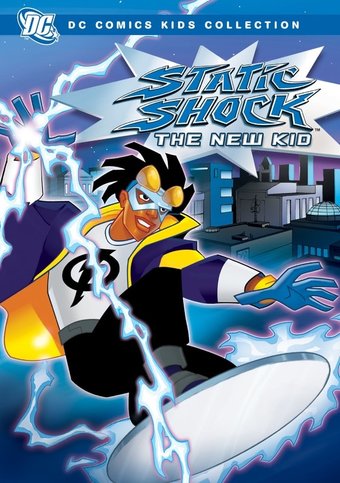 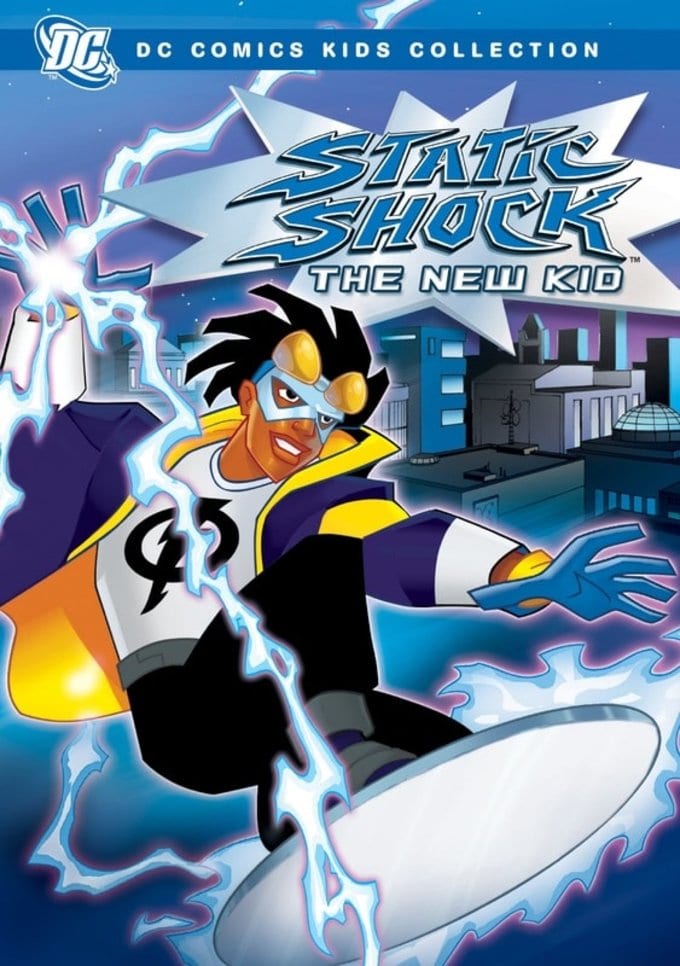 Meet Virgil Hawkins, a mild-mannered teen in the wrong place at the wrong time when a chemical explosion rocks the streets of Dakota City, changing him from supergeek to super-hero. Based on the Milestone/DC Comics property, this animated series about the adventures of the first African-American teenage superhero follows quick-witted Virgil, who finds himself imbued with electromagnetic superpowers after being exposed to a mutagenic gas. Taking on the guise of Static, an urban hero of his own creation, he must learn to control his powers, figure out how to patrol the skies at night and still make it home in time to study for school. Virgil's greatest discovery becomes the real "charge" he gets out of helping people and making a positive difference as a super-hero in his community.

Batman Beyond: The Complete Series (Blu-ray)
$64
Add to Cart